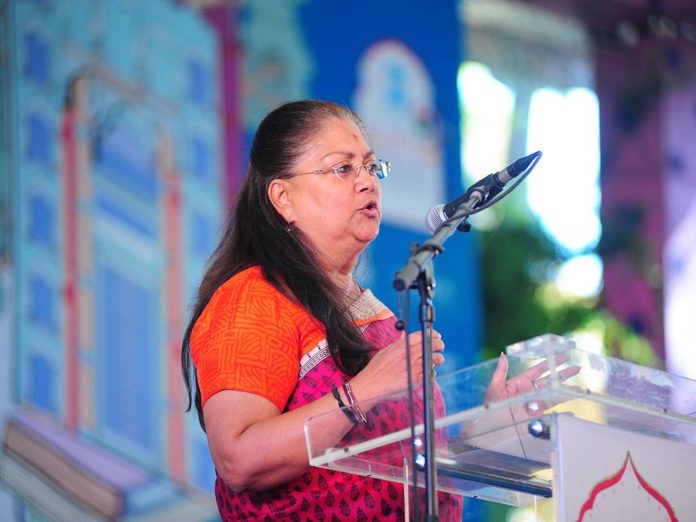 There is a 2-day conference in Udaipur, Rajasthan beginning from today. It is 18th All India Whips’ Conference to be held on 8-9 January. In this conference, the discussion will be on efficient functioning of legislatures.

As per the sources, the Union Parliamentary Affairs Ministry will decide upon how to improve the working in government bodies like parliament and legislature. The recommendations will be to chief ministers of states, ministers-in-charge of Department of Parliamentary Affairs in state governments and presiding officers of the state legislatures and all the invitees to the conference for information and necessary action.

Who is Whip?
A ‘whip’ is a member of a political party’s parliamentary body responsible for discipline within the party. They are responsible for attendance and providing necessary information, communicating between members of his party. 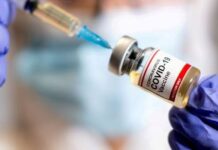