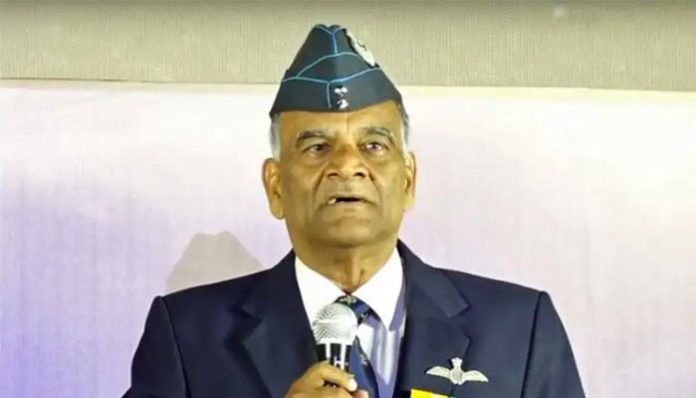 Who does not know Abhinandan?- A dignified, graceful and brave face of Indian Air Force. Wing Commander Abhinandan is captive in Pakistan army’s custody after his fighter jet MiG-21 Bison was crashed in PoK territory on Wednesday.

Meanwhile in India on Thursday night, passengers on board the Chennai-New Delhi flight were quick to identify the couple traveling with them and burst into cheers and claps as they walked towards their seats. Veteran Air Marshal (Retd.) Simhakutty Varthaman and wife Shobha Varthaman were traveling to New Delhi to receive their son, Wing Commander Abhinandan Varthaman, who is scheduled to return to India on Friday.

Just stop everything you are doing and watch this. Proud and courageous parents of Wing Commander Abhinandan being welcomed into the Chennai-Delhi flight with spontaneous clapping and loud cheer. Much respect for the couple. Valour of your son would be a tale narrated forever. 🇮🇳 pic.twitter.com/PTfRCTzAa6

On Thursday, Pakistan Prime Minister Imran Khan announced in the Pakistan National Assembly that the Indian pilot will be released on Friday as a ‘gesture of peace’. According to reports, Abhinandan will be brought to the Wagha-Attari joint check post around 4 pm on Friday.