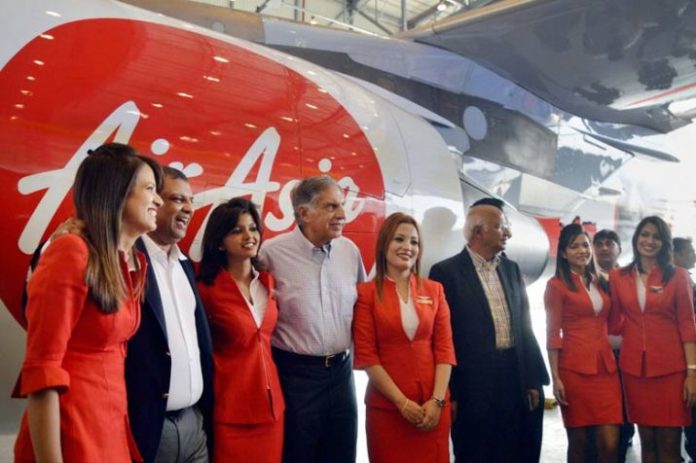 Air Asia has been taken up by the Tatas and it has appointed the lifelong employee of Tata Group, Bhaskaran, as the next chief executive officer (CEO). Bhaskaran is currently heading the Tata Steel.

The Air Asia board is undergoing major restructuring in it board orientation – it is its group CEO Tony Fernandes and deputy group CEO Bo Lingam who are stepping down from their respective positions. The restructuring activity is being termed as a “clean-up act”. Post this activity, the shareholding of Tatas can increase up to 51%.

Tony Fernandes is the person behind Air Asia and the rumour has it that the new development has been without any interference from Fernandes, who owns a huge chunk of 49% in the company.

A source who is close to the development said: “Bhaskaran is clearly not Fernandes’ choice. The new CEO will be asked to set up a team and steady the ship.”

It was on August 2 that Fernandes is believed to have stepped down from the AirAsia board. This news came in three days after an FIR linked to airline’s business was filed. The company is currently not having a COO. In 2017, a former executive of Tata Power named Deepak Mahendra was appointed as the chief financial officer at Air Asia India.

The news also has it that Fernandes has chosen inefficient people to head the company. He had chosen Mittu Chandilya and Amar Abrol – who had absolutely no experience of running the company.

There is a lot of politics in this space and there is no complaining. But the thing with Tatas is that they don’t settle for any less. They go out of their way to make sure that the right person heads the company. The Cyrus Mistry case is a big proof. What do you think? Share in the comments section below.