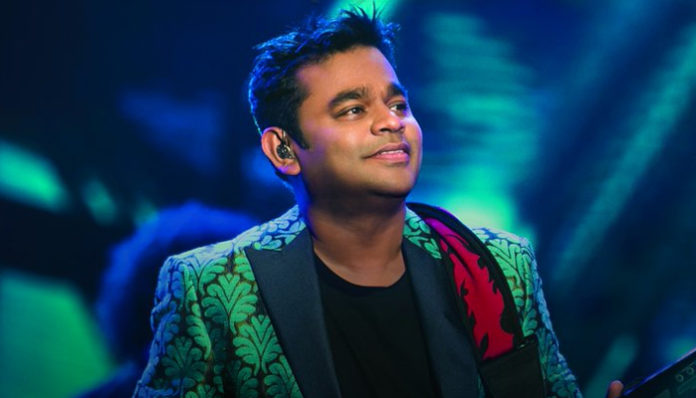 Ace singer, composer Allah-Rakha Rahman has carved a niche for himself in the global music industry. Popularly known as A.R. Rehman, he is more than a singer-composer. He is a songwriter, music producer, and a major philanthropist.

As he celebrates his birthday on January 6, we decided to pay a tribute to the legend whose soulful tunes will linger for centuries. Here are the best music albums curated by A.R. Rehman.

Remarkable music albums by A.R. Rehman. Have a look:

Rockstar: “Katiya Karoon”, “Saadda Haq”, “Naadaan Parinde” are soundtracks which have not faded away from the memory of Indian minds. Above that, it was the cinematography which spewed unprecedented charm.

Dil Se: Forget the movie, but the magic which it’s music rendered is notable. The soundtrack from the movie which is heard till date includes Chaiyya Chaiyya. The album dates back to 1988.

Lagaan: Nominated for Oscars, the songs from this movie bagged multitude of prestigious awards. It was accredited as one of the best World music albums. The album was released in 2001.

Rang De Basanti: Hidden from none, the soundtrack from this movie has been utterly discerning. The song titled ‘Ik Omkar’ got a lot of deserved attention. It was in 2006 when the album was released.

Guru: Barso Re, item number Mayya, and Tere Bina were trending and topped the  charts when they were released and are also heard often in today’s times

Slumdog Millionaire: A world-renowned movie “Jai Ho”, “Dreams on Fire”, “Ringa Ringa”, “Aaj Ki Raat” are the most incredible song numbers which can be heard from time to time at different times and venues like Indian shaadis, boy’s birthday parties.

A. R. Rehman is a benison for this world. He is a music angel who has delivered a host of matchless song tracks to not only Bollywood but worldwide.