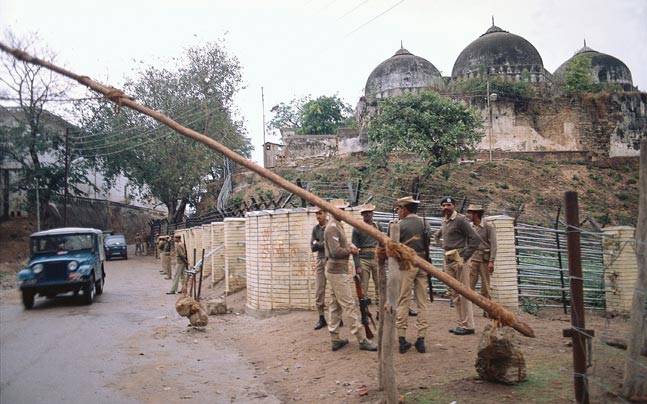 The central government approached the Supreme Court on the contentious Ram Mandir dispute in the Ayodhya matter on Tuesday. The government seeks permission from the apex court to return all excess acquired non-disputed land at the Ram Janmabhoomi site.

The Centre has gone to SC in a WP to seek release of the non – disputed part of RJB land of 67 acres to start immediate construction. My meeting last evening with HM I had a discussion on my approach. But Centre was keen to obtain prior permission to start construction

There is already a Ram Mandir standing on the RJB but it is in a tent. Till Title Suit is decided we will build all other parts of the temple is built. Then thereafter we will construct the sanctum sanctorum

The government’s petition comes a day after the Ayodhya case hearing that was scheduled to start from January 29 was canceled due to the non-availability of Justice SA Bobde.

The Ayodhya case hearing was canceled after Chief Justice Ranjan Gogoi reconstituted a 5-member bench to hear the case.

The new date for the Ayodhya case hearing has not been decided yet.

Aged Just 19, This Entrepreneur Is The Youngest To Enter The Club Of Rupee 1,000 Crore

The Face-Off For Congress President: Shashi Tharoor Vs Ashok Gehlot