Also known as India’s Warren Buffet, Big Bull Rakesh Jhujhunwala believes that BJP will rise to power again in 2019 with Narendra Modi as PM. Although he calls it difficult to predict the exact outcome but PM Modi will come again. He further added that market was more bearish on Modi’s comeback prospects than what it should be.

He shared his ideas during an interview with one of the renowned newspapers of the country. He called this India’s fixation with the election results. He would to see comeback of Modi government. This time election results would be decided on personalities of leaders. 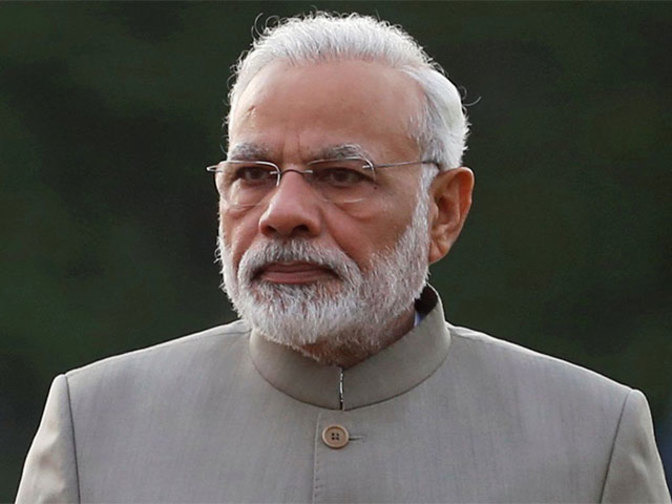 The market is concerned over BJP’s return as opposition parties come to form a third front against the Bharatiya Janata Party (BJP). Along with this, BJP’s allies are threatening to leave the National Democratic Alliance (NDA).
He also discussed the works of Modi government in last four years. Modi government implemented GST in India to streamline indirect tax mechanism. He also improved business climate in India and increased FDI in defence and railways. The government’s hasty decision for demonetization brought lot of criticism. Due to this, informal sector of the economy suffered.

Future market scenario
Talking about Indian economy, Jhunjhunwala said there are various tailwinds for India and flow of domestic wealth to the stock market will surge going ahead. He also advised to invest in PSU in long term and was bearish about public sector. He also believed that India should see big improvements in its manufacturing capability.