Tuesday, December 07, 2021
Home Politics Christian Michel’s extradition to India will translate into an irreparable loss for... 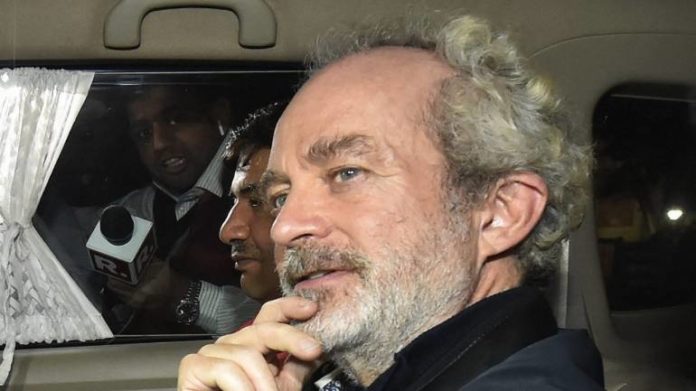 The man is finally here: Christian Michel has arrived in India. Wondering who he is? Gandhi-family loyalist who is seen as troubled winds is just here, three days before Rajasthan goes to polls on December 7.

“Extradition of Christian Michel is a shot in the arm for the Narendra Modi government. Now that he will be available to the CBI, the ‘real’ bribe-receivers of the AgustaWestland bribes scandal will be exposed,” he added.

Christian Michel is the alleged middleman in the Rs 3,600-crore AgustaWestland chopper deal. The extradition has been granted from UAE. With the ritual of alternating governments in Rajasthan, the battle may look difficult for the BJP to continue in power, but in the face of development, it’s a different story!

The development department is bound to incline in favor of Vasundhara Raje-led CM Raje, who has introduced a series of groundbreaking schemes and policies to better the situation. With the MJSA, she has transformed Rajasthan from a dry state into a happy state.

Rahul Gandhi has been continuously alleging and demeaning Prime Minister Narendra Modi when he says: “Chowkidar chor hai”. But seems like the extradition of Christian Michel will prove to be a game-turner — Time should tell.