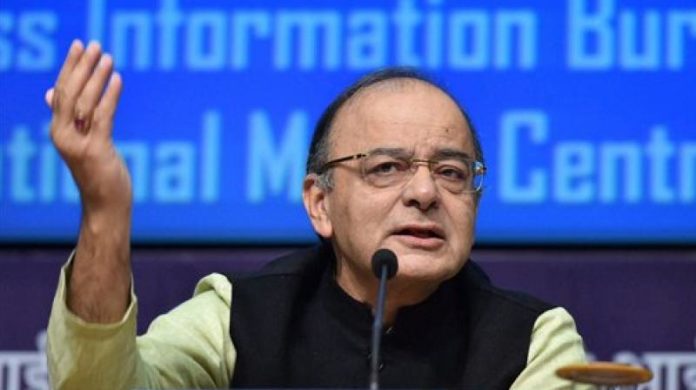 India (now at 6th position) is gearing up to muscle past the UK to become the fifth largest economy next in the world next year, after having dethroned France to the seventh position, recently. The information was shared by the World Bank Report, shortly after which Arun Jaitley took to Twitter. He said:

Recently released World Bank data reveals that India has now become the 6th largest economy relegating France to the seventh position. If we keep growing at the rate which is being projected, it is likely that next year we will be the 5th largest economy ahead of Great Britain.

Highlighting the fast pace at which Indian economy is growing, he tweeted: “This is in consonance with the rest of the narrative. Being the fastest growing economy for the last four years, we can look at the next decade as one of economic expansion.”

Arun Jaitley also struck a contrast between Congress and BJP and also supplemented his post with a fact-based article. He said: “We will not follow the model of 1970s & 1980s of the Congress Party. That model essentially involved populist slogans rather than sound policy and actual expenditure for the welfare of the poor.”

He said the NDA government is focussing on improving the rural livelihoods and infrastructure development. “India’s fast pace growth story is likely to continue as per assessment of all credible agencies. Obviously, a high trajectory growth leads to a higher revenue. PM @narendramodi has shaken the traditional thinking process & ensured that rural India get the first right of resources,” FM Jaitley posted on Twitter.

Jan Dhan bank accounts to promote financial inclusion, loans for small businesses and Ayushman Bharat, directed at weaker sections of the society; the less privileged have the first right to resources and the fruits of higher economic growth, Jaitley wrote.