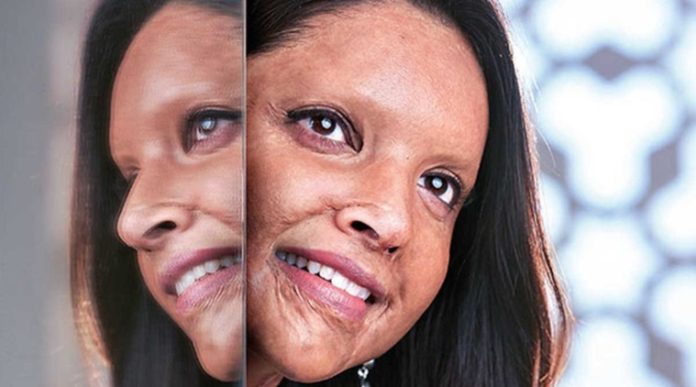 Deepika Padukone’s first look as an acid attack survivor and activist in her next film Chhapaak is out. ‘Chhapaak’ to be directed by Meghna Gulzar, who is collaborating with Deepika for the first time. Deepika’s character is called Malti and the film is based on the inspiring, real-life story of acid attack survivor Laxmi Agarwal.

She is courage. She is hope. She is @deepikapadukone as #malti in #chhapaak Shoot begins today. Releasing on 10th January, 2020. @vikrantmassey87 @foxstarhindi

Deepika has shared a new behind-the-scenes picture from her upcoming film, which shows her at a table read session with her co-star Vikrant Massey and director Meghna Gulzar. They are joined by noted lyricist and Meghna’s father, Gulzar.

Actor Deepika with other cast has begun the shooting for the film in Delhi from today.  The film is jointly being produced by Fox Star Studios, Deepika Padukone’s own KA Entertainment and Meghna Gulzar’s Mriga Films.

Who is Laxmi Agarwal? 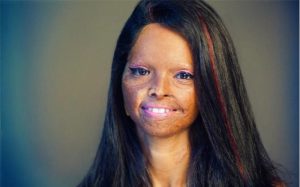 Laxmi Agarwal survived an acid attack at the age of 15. She was attacked by a man and his two friends because she refused to marry the former. Since the incident, she has been campaigning against acid violence and the sale of acid. She founded an organization called Stop Sale Acid to achieve this goal.

Laxmi Agarwal was bestowed with the 2014 International Women of Courage award by the then US First Lady Michelle Obama.