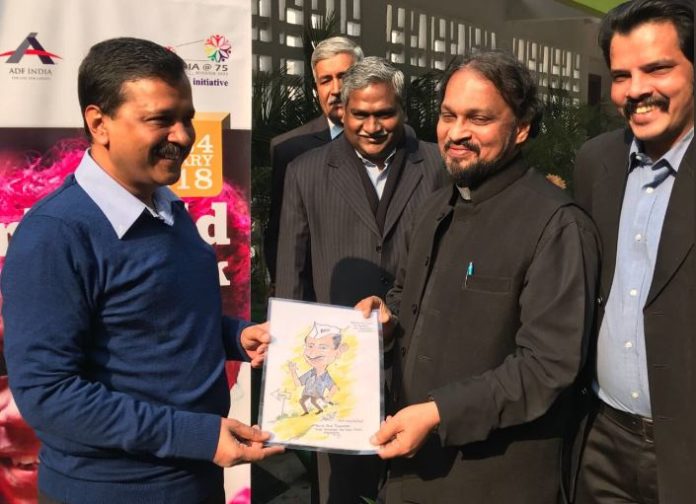 Recently, the Delhi Chief Minister Arvind Kejriwal launched Girl Child Week, a 1-week program that celebrates the birth of girl child and aims to spread awareness about gender equality. The program kicked off on 18th January and will go on until 24th January, which is observed as the National Girl Child Day.

On the occasion, CM Kejriwal addressed the issue of protecting girls from being vanished because of the practice of female feticide. He also urged the public to stand for the rights of the unborn girl child and that they must provide information about anyone who commits such an illegal crime. 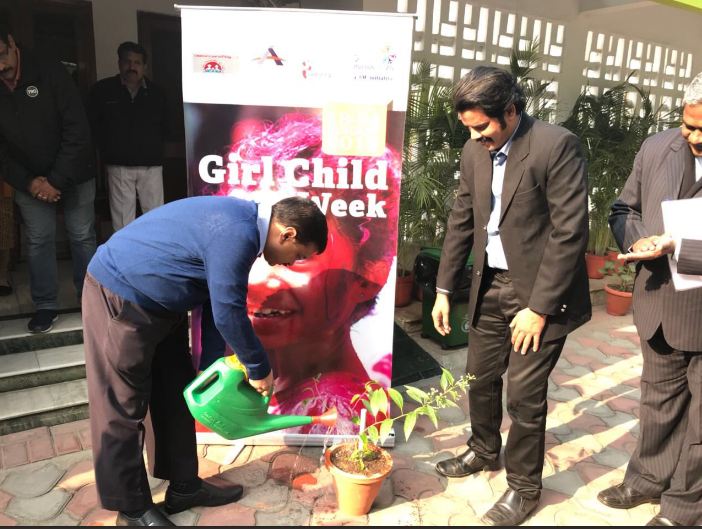 The child week campaign has been organized by NGO Alliance Defending Freedom India (ADF India) in association with PC&PNDT Cell of Directorate of Family Welfare of the Delhi government. The objective is to raise awareness about the law under the PC&PNDT Act that restricts sex determination during pregnancy.

Lately, there have been many campaigns and programs that have laid emphasis on protecting the girl child and evidently, it has borne positive results. As per the figures by Civil Registration System Data, the child sex ratio in Delhi jumped from 886 females per 1,000 males in 2012 to 902 in 2016.

The concerned department has conducted several decoy operations in coordination with the neighboring states to counter illegal practices of sex selection and abortion. The efforts are still going on through community awareness programs in order to further improve the child sex ration of the capital city.