Forbes’ annual list of the best countries for business lists India on 97th position among 144 countries, leaving India behind Kazakhstan and Ghana. The reason for poor ranking can be blamed on scoring poorly in trading and monetary freedom along with poor tackling of challenges like corruption and violence. Denmark leads Best Countries of Business in 2015 list among 144 countries.

United States (US) being the financial capital of World slumps four positions to number 22. It is a sixth continues plunge since 2009, when US ranked second in overall business. Although US is a largest economy of $17.4 trillion, followed by China at $10.4 trillion. But even US has scored poorly in monetary freedom and bureaucracy, says Forbes.

While India ranked 97th on the list, Forbes says “the country is developing into an open-market economy, traces of its “past autarkic policies” remain.”

Forbes in its edition said that “However, India has many challenges that it has yet to fully address, including poverty, corruption, violence and discrimination against women and girls, an inefficient power generation and distribution system, ineffective enforcement of intellectual property rights, decades-long civil litigation dockets, inadequate transport and agricultural infrastructure, limited non-agricultural employment opportunities.”

According to Forbes, India during last year fell to a decade low in economic growth, as its economic leaders struggled to improve the country’s wide fiscal and current account deficits. While, the country performed reasonably well on certain factors, ranking eighth on investor security, 41st on innovation, 57th on personal freedom and 61st on property rights.

The publication further revealed that, India has scored low on trade freedom, ranking 125th and on monetary freedom it ranked 139th. On technology it ranked 120th, 77th on corruption and 123rd on red tape.

The United Kingdom and Japan both moved up three spots to No 10 and No 23 respectively. Germany improved two places to No 18 and China rose from No 97 to No 94. 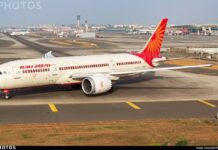 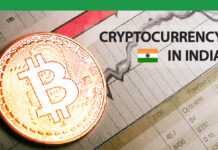 Crypto Currency industry all set to reach $241 million in India by 2030: Nasscom 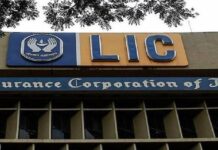 LIC IPO may change the course of stock market, things to take a mental note of 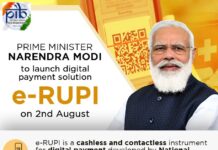 What is E-Rupi and How is it different from digital currency? 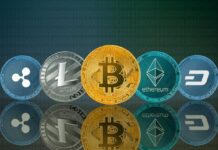 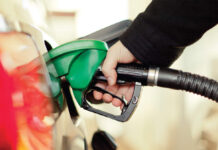