Google has come up with its new flagship smartphones- the Google Pixel and the Pixel XL. These two new phones will be a competitor to Apple’s latest iPhone 7 and iPhone 7 Plus.

Earlier, Google has been producing its own Android- based phones under the ‘Nexus’ brand for the last few years. But with the release ‘Pixel’, Google has ditched the name Nexus. In the past, the company used the Pixel name on its premium tablet and laptop products.

Even though Google is known for its Android operating system, it is not known as a consumer goods maker. By launching Pixels, Google has puts itself in direct competition with the two dominant smartphone makers- Samsung Enterprises and Apple Inc.

The Google Pixel also imprints their logo as a part of “Made by Google”. The search engine giant announced that both Pixel and Pixel XL will be available in Indian stores from October 20 starting at Rs 57,000. 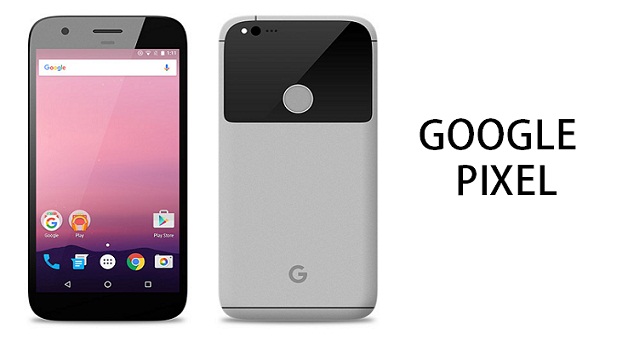 Pixels is the first phone built by Google inside and out. Though it has made forays, such as the Chromecast streaming player, but not of this size. As quoted by Rachel Pasqua, practice lead, connected life at MEC Global, a New York-based advertising agency, “this is the first time they are in the position of selling themselves to people, as opposed to selling themselves to brands”.

Competing with Apple, Google also has controlled both the hardware and the software- in this case, Android version 7 (Nougat). Pixel bears a striking resemblance to the iPhone 6 although it has the rear-mounted fingerprint scanner. The Pixel range will also have Google’s AI-powered assistant Allo and the FaceTime-style app Duo. 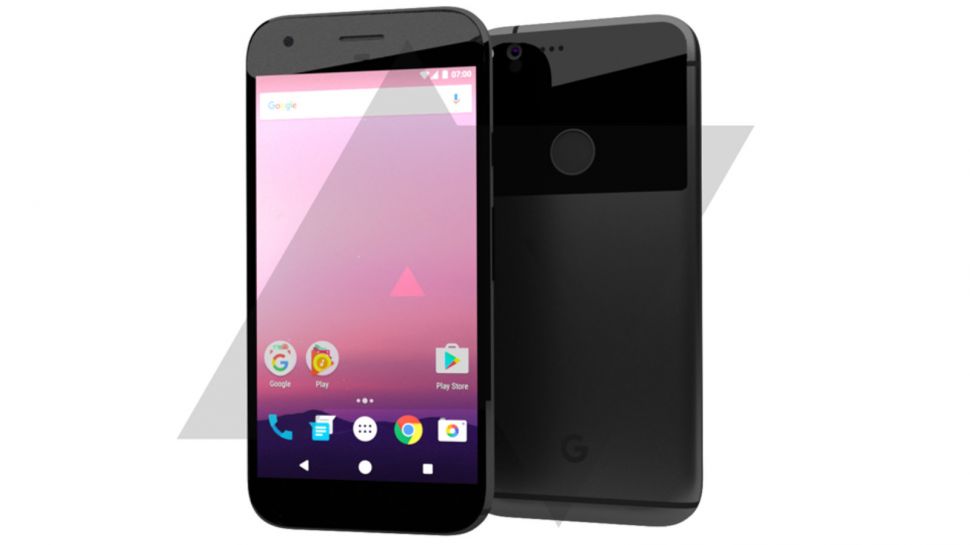 Establishing itself in the high-end market with the likes of iPhone, tech enthusiasts and buyers are a little disappointed with the expensive range. Pixel comes with a starting price of Rs 57,000 for 32GB, while 128GB is priced at Rs 66,000. Google Pixel XL 32GB variant has a price tag of Rs 66,000 and the 128GB model costs Rs 76,000.