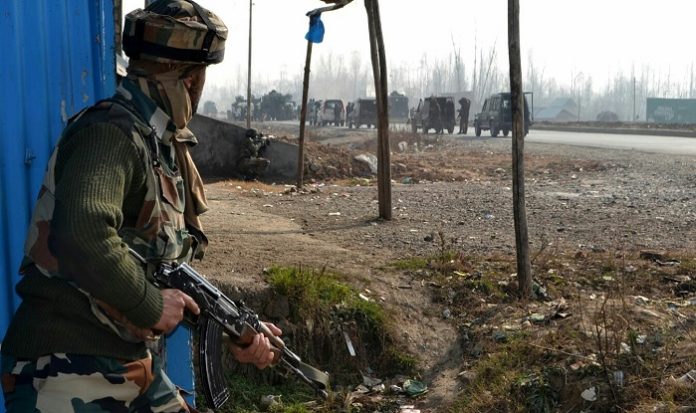 Recently, Indian Army crossed the LoC and killed 3 Pakistani soldiers while 1 was left injured in the firing. It took place in Division 12 of 59 Baloch Unit in Pakistan-occupied Kashmir. The move was made by Indian forces after the ceasefire violation by Pakistani Army on Saturday which killed 4 Indian Army personnel while 2 sustained serious injuries. 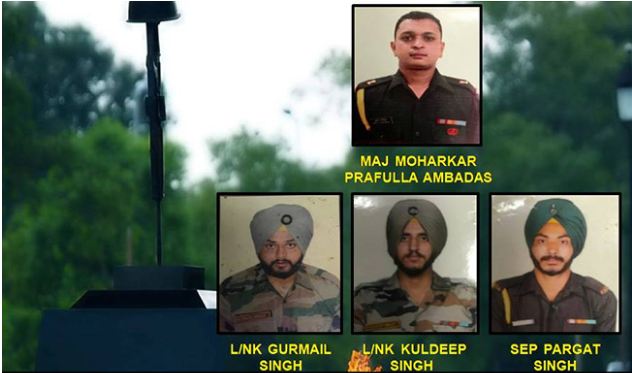 This is the first time after the Surgical Strike by India in September 2016 after Pakistan attacked Indian Army in Uri. However, this time, the Army is not using the term ‘surgical strike’ as it was rather a ‘selective targeting’. It was to achieve a very specific goal and send out a very clear message that if Pakistan keeps attacking Indian soldiers, they will surely get a response.

Although Indian Army has been retaliating to the attacks from the past six months, Pakistan, on the other hand, has always been carrying out ceasefire violations. Reportedly, Pakistan had violated the ceasefire 771 times along LoC in Jammu & Kashmir and 110 times at the international border. This has led to at least 30 killings including 14 Army personnel, 12 Civilians, and 4 BSF personnel.

On Saturday, the Pakistani soldiers infiltrated 400 meters across the LoC and targeted the Indian Army. The attackers were reportedly from a Pakistan Border Action Team including Special Forces of Pakistan Army and terrorists. These groups are known to intrude into India and target the Indian soldiers while they patrol along the border.