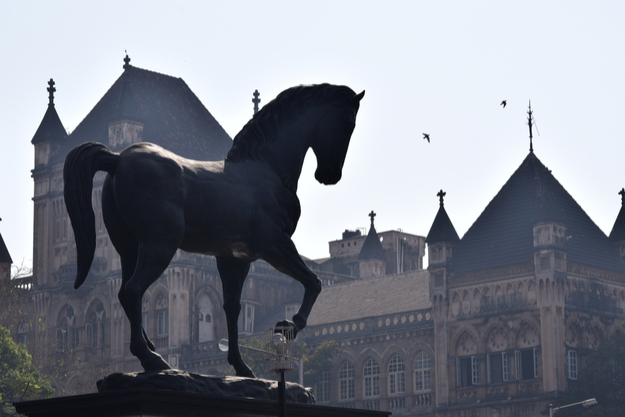 Mumbai’s biggest multicultural event named Kala Ghoda Arts Festival 2018 is going to commence on 3rd February. The event will be held in South Mumbai and will go on for 9 days, showing an amalgamation of food, contemporary art, literature, music, dance, and so on. This year the theme of the fest will be Hara Ghoda, focusing on the importance of sustainability while promoting recycling and environment friendliness.

As per the official handle of the fest, the event will depict the wonders of nature through art and other performances. The five elements represented by the Fire of Victory (agni), the liquid blue of Aqua (jal), the Indefinable Air (vayu), the realms of Space (akash) and the indestructible Earth (prithvi) will be showcased through artistic ways. 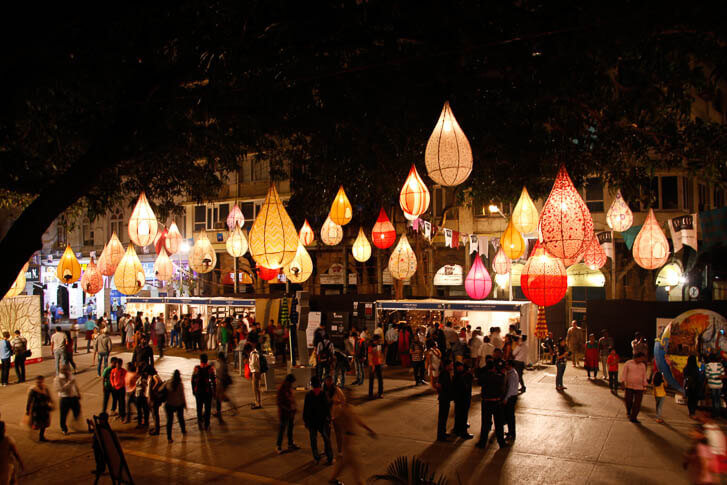 The event will host a heritage walk Yeh Hai “Bombay” Meri Jaan whereby visitors will be given a glimpse of the late 19th century Bombay, the cinematic architecture and its evolution over time. Besides, another exciting element will be “One Heart: the AR Rahman Concert Film” which will showcase AR Rahman’s 14th city tour of North America. In another session, the Phoenix Players Amir Hamza and Amar Aiyaar will entertain the audiences with stories of their childhood.

For music lovers, several soulful performances will be given away by legendary artists including Tabla performance by Zakir Hussain and Ayaan Ali Bangash, violin by Elmira Darvarova, and so on. In addition, the lineup will include poetry recitals, musical dramas, and folk dances. There will also be a panel discussion on seafood and influences of industrialization.