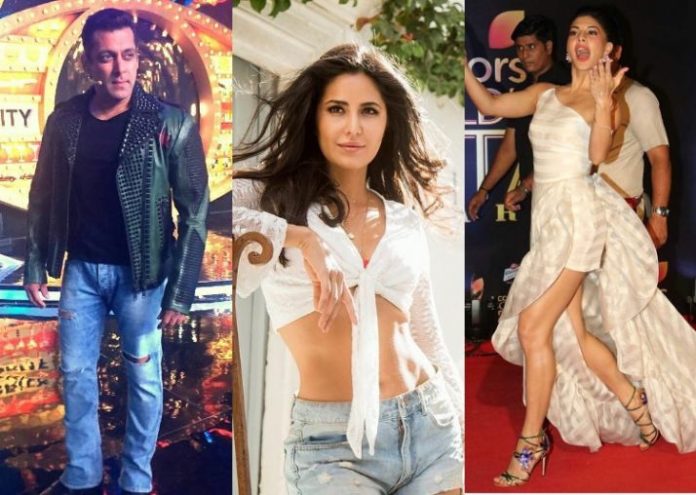 Having grabbed the eyeballs for more than a year now, IPL is, was and will forever be a rage across the geographies where people understand the language of Cricket. Celebrating and awaiting the finale of IPL Season 11, it was the humungous crowd which was at the Wankhede stadium that stood out apart from the glitzy appearances and performances before the finale. Bollywood superstars like Katrina Kaif, Ranbir Kapoor, Jacqueline Fernandez, Kartik, Salman Khan, Kriti Sanon etc. It was these celebrities which performed their hearts out at the closing ceremony. 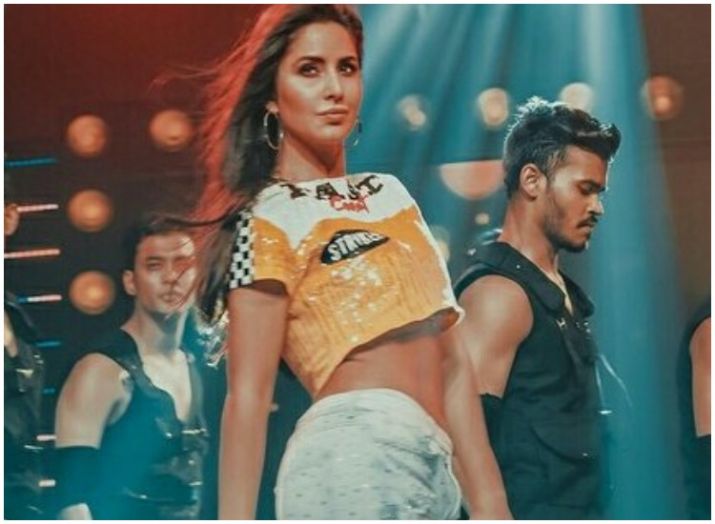 The entertainment segment was advertised as Cricket Final Party Toh Banti Hai, which was aired from 5 pm onwards on Star Plus. This was hosted by Ranbir, while it also starred other major celebrities like Race 3 co-stars Salman, Daisy Shah, Bobby Deol, Jacqueline Fernandez, Anil Kapoor and Saqib Saleem. Stars from the anticipated movie Veere Di Wedding Kareena Kapoor, Sonam Kapoor, Swara Bhaskar and Shikha Talsania were also present at the starry affair.

Katrina Kaif also performed the 10-minute performance at the ceremony. It was also Kriti Sanon who took all the limelight also garnered many applauds. The leggy actress also shared a video from her rehearsals on Instagram. Have a look:

IPL Season 11 was won by MSD led Chennai Super Kings and here is an endearing post which proves that the daughter-father duo is adorbs. Here is what a netizen shared on Instagram.

This was the third time that CSK took home the IPL title. It was Shane Watson who became the man of the match after hitting the second century of the season. The Hyderabad Sunrisers posted 179 runs after they lost the toss to CSK. CSK chose to bowl and made an easy win for themselves yesterday.