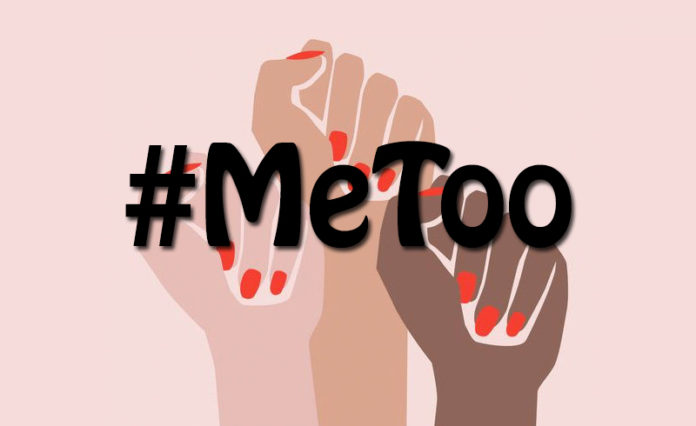 The #MeToo movement has taken the Indian social media by storm. Now, the storm hit Congress door who has been playing politics over the movement and exposes. On the day Congress sacked a former NSUI president Fairoz Khan, another Congress leader came under the #MeToo spotlight. A journalist wrote about being sexually harassed by the leader who was a minister in the United Progressive Alliance (UPA) government.

Then reporter Sonal Kellogg has not named the minister from the UPA-1 era but has opened up about the issue. She threw the spotlight over what women journalists have to go through as they go about their work.

Kellogg, writing for ‘DailyO’, described how her encounters with the ministers, who was ‘touchy-feely’, involved him greeting her with a kiss. As a shaking incident, she writes-  the minister stretched his hand and suddenly pressed one of my breasts.

Her encounter with the series of shaking incidents

Ahmedabad-based Kellogg moved to Delhi in 2006 after her employer- The Asian Age- ceased publication in Gujarat. There she was given the charge of covering one of the Union ministries, one headed by that UPA leader.

She hints- The senior leader was the “media’s favorite”. He studied at New Delhi’s prestigious St Stephan’s College before going to England for his masters.  ‘He would greet me each time with a kiss and would hold my face and try to kiss me on the mouth.’ Kellogg mentioned.

Kellog further writes that this was not the only way the minister misbehaved with her. In 2014, Kellog met the minister at his MP’s bungalow in New Delhi.

While she was there and talking to him, Kellog says, the minister got up to go to the washroom. On the way to the washroom, he walked right across the table, “stretched his hand and suddenly pressed one of my breasts.”

A taken-aback Kellogg then sharply told the minister: “Don’t touch me.” To this, the minister nonchalantly replied: “Why?”

Kellogg says she never met the minister after the incident and that her previous experiences of reporting such behavior stopped her from talking publicly about the minister’s behavior.

However, Kellogg was forced to re-think her silence when the #MeToo storm swept most of the Indian social media, taking no prisoners. Considering the strength of the movement, Sonal Kellogg finally opened up about her cringing experience with the unnamed UPA minister. We wish that Sonal could come-up with the name as strongly as she shared the incidents.