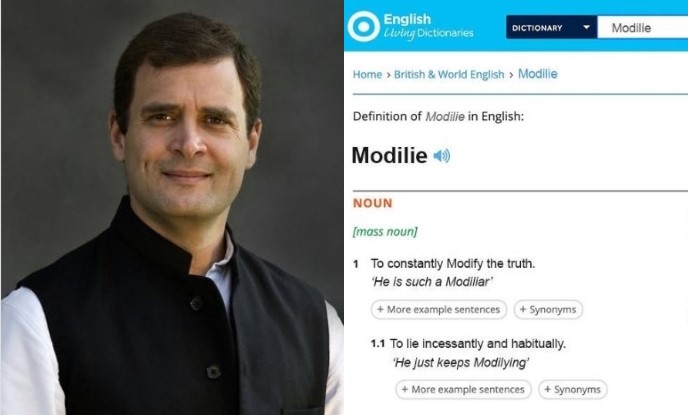 On Wednesday, Congress president Rahul Gandhi shared a screenshot of what seemed like the Oxford Dictionary website. Gandhi took a jibe at PM Modi by sharing a screenshot of the word, “Modilie” which has been defined as “to constantly Modify the truth”.

With this screenshot, Gandhi subtly taunted Modi as he has done before by accusing him of lying to the people of the country on for not fulfilling promises he’d made. He wrote-

There’s a new word in the English Dictionary. Attached is a snapshot of the entry 🙂 pic.twitter.com/xdBdEUL48r

On Thursday, Oxford dictionary replied to Rahul Gandhi’s tweet stating that they had proof that such a word did not exist. They wrote, “We can confirm that the image showing the entry ‘Modilie’ is fake and does not exist in any of our Oxford Dictionaries.”

We can confirm that the image showing the entry ‘Modilie’ is fake and does not exist in any of our Oxford Dictionaries.

However, a lot of Congress supporters commented on the post and agreed with RaGa blindfolded. On the other hand, Rahul Gandhi received some harsh trolls on Oxford Dictionary tweet- 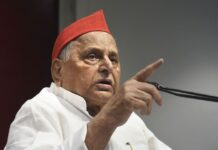 Veteran Politician Mulayam Singh Yadav Dies At The Age Of 82