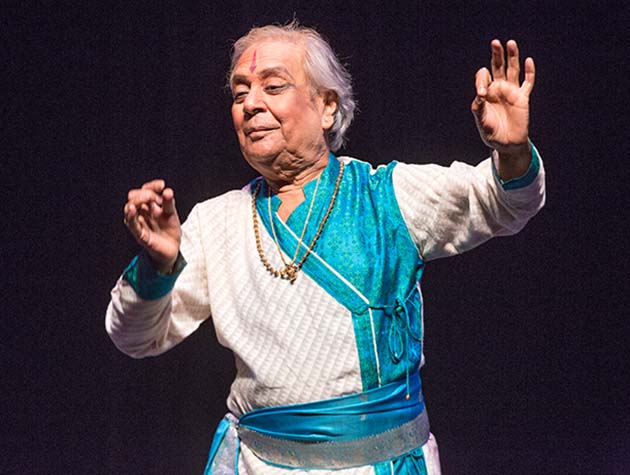 Pandit Birju Maharaj, one of the most renowned classical dancers in India celebrates his birthday on 4th February. Born in the year 1938, Birju Maharaj is the torch bearer of Kathak dance. His father Achhan Maharaj as well as uncles Lachhu Maharaj and Shambhu Maharaj trained him from a very early age. Throughout his career, he has given thousands of performances and has traveled extensively around the world.

He is the founder of Kalashram and has also held several workshops for Kathak Students. As the Kathak maestro has turned 80, here are some notable facts about the legendary artist that are worth knowing:

• Birju Maharaj started teaching Kathak at Sangeet Bharti in New Delhi when he was just 13 years old. He also taught students at Bhartiya Kala Kendra and later served as the head of Faculty at Kathak Kendra.

• Soon after retirement, he opened his own dance school named Kalashram where students were trained in Kathak and other disciplines like Sanskrit, dramatics, stagecraft, painting, yoga, and instrumental music.

• Apart from being a dancer, he is also a great vocalist with a strong grip on Thumri, Dadra, Bhajan, and Ghazals. He has even written poems and lyrics for many ballet compositions. 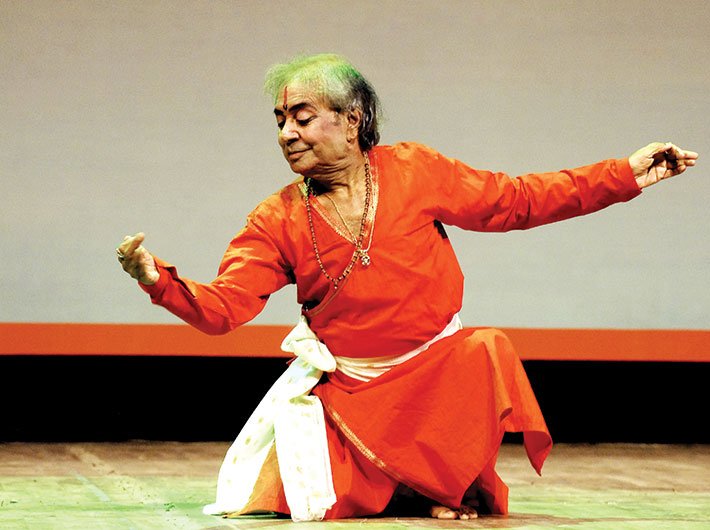 • Birju Maharaj has shown his choreography skills in many films for many dance sequences. Songs like ‘Kaahe Chhed Mohe’ from Devdas, ‘Jagave Sari Raina’ from Dedh Ishqiya’, and ‘Mohe Rang do’ from Bajirao Mastani.

Pandit Birju Maharaj believes that practices like meditation and Yoga play a major role in improving ones dancing skills as every dance form is about balancing the mind and soul. Despite being regarded as a Guru by many professionals, Birju Maharaj believes that he is still a student who is learning the dance form. He says that when one stops learning, he tends to believe to have perfected the respective art form, which is just an illusion.

On the 80th birthday of the legendary Kathak dancer, his dance school at Kalashram is going to host a grand event. It will have a flue recital session from Ajay Prasanna and the function will be concluded by a dance performance by three generations of the Maharaj clan.