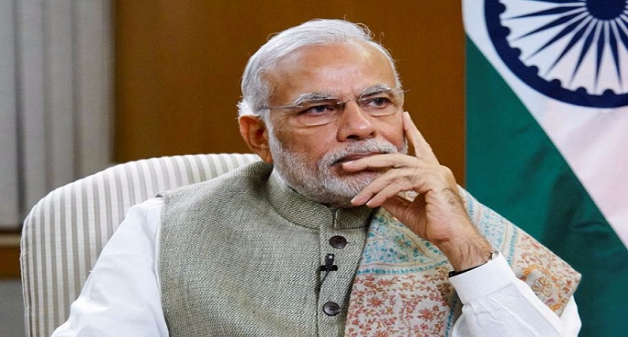 Prime Minister Narendra Modi, on Tuesday will kick off the start of ‘Yaad Karo Kurbani‘ celebrations at the birthplace of freedom fighter Chandra Shekhar Azad. The event has been organised at Alirajpur in Madhya Pradesh to mark the 70 years of Independence and 74 years of the Quit India Movement. Union Information and Broadcasting Minister Venkaiah Naidu said a day before that all Union Ministers will visit around 150 places all over the country which are associated with the Indian freedom movement.

Prime Minister Narendra Modi will formally inaugurate the fortnight-long celebration program on the occasion of India’s 70th Independence Day. These programmes will be kick started at the from revolutionary Chandra Shekhar Azad’s birthplace in Madhya Pradesh.

“The Prime Minister will visit Azad’s native Bhavra village in Alirajpur district of Madhya Pradesh on August 9 and formally inaugurate the celebrations by paying homage to the freedom fighter,” Union Minister Venkaiah Naidu said on Monday.

“August 9 marks the 75th anniversary of the ‘Quit India’ movement. I will visit the August Kranti Maidan in Mumbai tomorrow (Tuesday), from where the movement was launched on this day,” he said.

Naidu said, “all ministers without exception will visit the birthplaces of national icons and places associated with India’s independence movement, such as Jallianwala Bagh (Punjab), Chauri Chaura (Uttar Pradesh), Cellular Jail (Andaman islands), Sabarmati Ashram and Dandi (both in Gujarat) etc. The places each minister will visit have been finalised.”

This government program which will continue for a fort-night has been named, ’70 Saal Azadi — Zara Yaad Karo Qurbani’ (70 years of Independence — Let’s recall the sacrifices) to commemorate the country’s 70th Independence Day.

Naidu said, “The 15-day event will showcase the plurality and diversity of India through various modes and platforms and incorporating the voices and sentiments of the people.”

He further requested all the political parties and the respective ministers to participate in the programme.

He continued saying, “On August 18, the Rakshabandhan day, all women Union ministers and BJP Mahila Morcha members would tie ‘rakhis’ on the wrists of soldiers deployed in border areas and other places.” 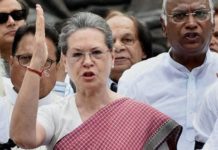 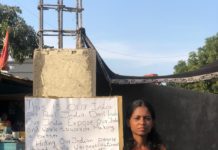 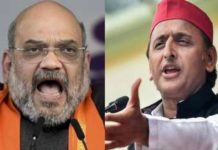 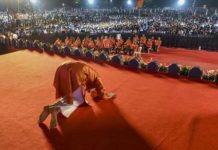