Prime Minister Narendra Modi inaugurated the first ever airport in Sikkim. Today, he inaugurated Pakyong airport which is 33 km away from state capital Gangtok. On his way to Sikkim, Indian PM turned photographer and showcased his photography skills on Twitter with caption Serene and splendid!. Check the pictures out.

Clicked these pictures on the way to Sikkim. Enchanting and incredible! #IncredibleIndia pic.twitter.com/OWKcc93Sb1

PM Modi took these pictures on the way to Sikkim and shared them on Twitter. He shared four pictures through his Twitter handle. While sharing the pictures, PM used the caption #IncredibleIndia. 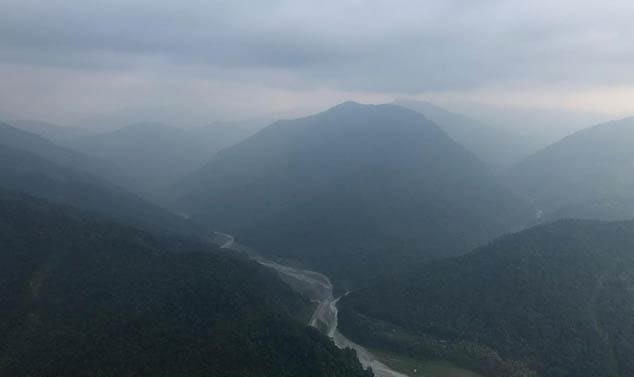 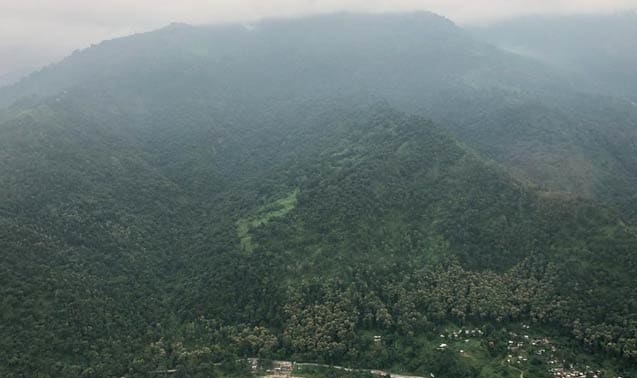 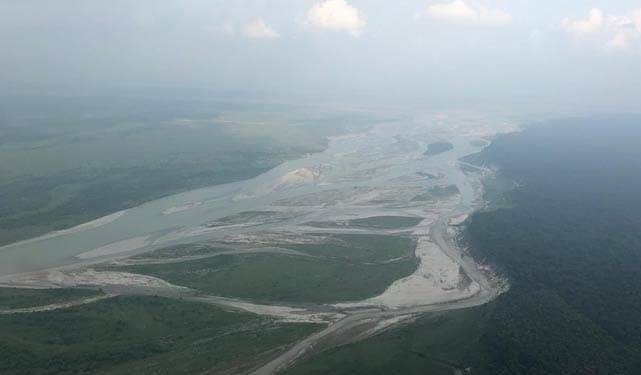 Pakyong Airport
The foundation of this airport was laid in year 2009. Sikkim’s dream to have a airport finally got true. Located at the height of 4,500 feet from the sea level, the airport is expected to give a huge boost to Sikkim’s tourism. This airport will be a great help to the state as it has no rail connectivity. From 4th October, the commercial flights begin. SpiceJet would start its daily flight from Kolkata to Sikkim.