Wednesday, May 25, 2022
Home News Only two Indian hotels make it to the ‘Most Beautiful Heritage Hotels... 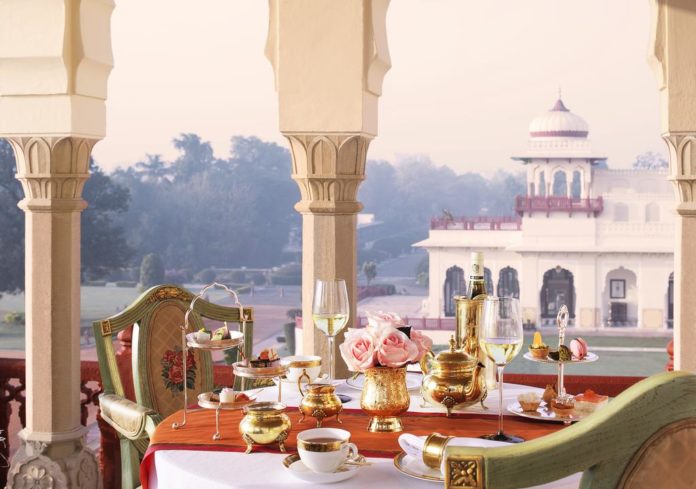 The Rambagh Palace which is one of the most prestigious properties of Jaipur is no more a local thing. It is now among the top 24 in ‘Most Beautiful Heritage Hotels in Asia’. The list is declared by the CNN’s Ultimate Guide to Asia’s Heritage Hotels. The list has other hotels from several international countries like Singapore, Thailand, Sri Lanka, Malaysia, Vietnam, Nepal, etc.

The news didn’t come in as a surprise but obviously brought a lot of pride and due laurels to the team, the staff at the hotel. Mr. Ashok S. Rathore, General Manager, Rambagh Palace, said: “It is indeed a matter of honour for the hotel to be a part of this prestigious list of the World’s Most Beautiful Heritage Hotels. Rambagh Palace offers a unique blend of traditional Indian hospitality infused with the local Rajasthani culture to its discerning guests.”

What’s more interesting is that the list only has two hotels from India and both are located in Rajasthan – one is in Jaipur and the other in Jodhpur. The one is Jaipur is Rambagh itself. Are you curious to know which hotel from Jodhpur made it to the list? It doesn’t even require a guess – it has to be Umaid Bhawan Palace.

The Rambagh Palace is a beautiful blend of Rajasthan aesthetics and global hospitality. It has passed over many generations and still remains at the edge of hospitality in the lands of Rajasthan. It’s lush gardens, ornated architecture, marble corridors, and high-end home service and more make this one-of-a-kind hotel.

Talking about the Umaid Bhawan Palace, it is a palace which is a part of the Taj Group and is named after the Maharaja Umaid Singh, grandfather of the present owner Gaj Singh. The palatial property is stretched over a large area and has 347 rooms and also a museum.