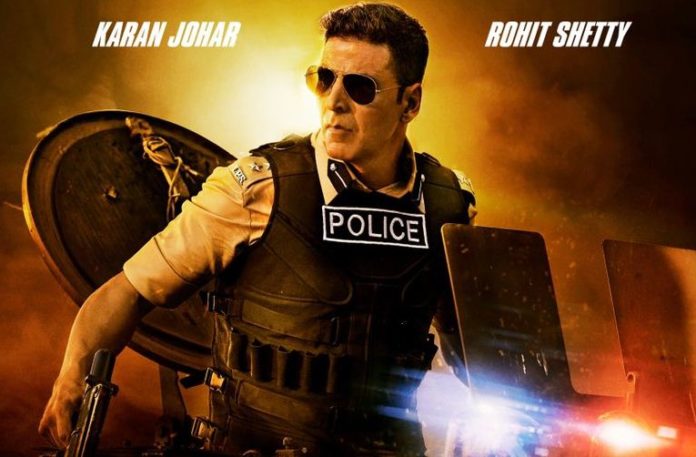 Khiladi Kumar is all set to take charge in and as Sooryavanshi in Rohit Shetty’s upcoming cop drama. Akshay Kumar shared the poster in his tweet today.

The film, which is the fourth installment in the Shetty-directed popular cop film series, will release on Eid 2020. The announcement of Sooryavanshi was made in a very special way with Akshay making a cameo at the end of Shetty’s last release Simmba as Veer Sooryavanshi, chief of the Anti-Terrorism Squad.