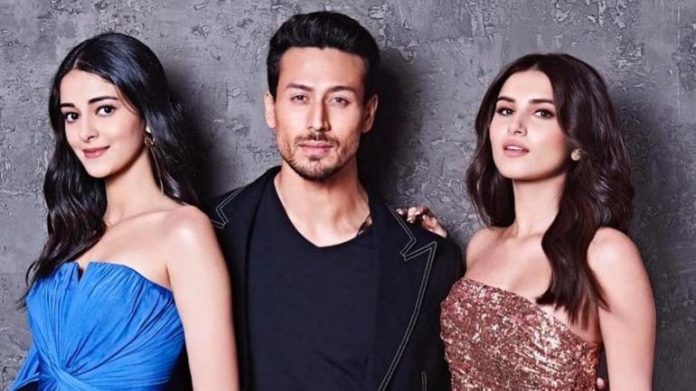 Much anticipated trailer of Student of the Year 2 is finally out today. “Baaghi” actor Tiger Shroff as Rohan, actor Chunky Panday’s daughter Ananya Panday as the rich and confident Shreya, and Tara Sutaria as the glamorous dancer Mia. The film has been produced under Karan Johar’s Dharma production and directed by Punit Malhotra.

The film is set around a sports competition, while other drama plays out off the pitch in the trailer. The film is a franchise of Karan Johar’s 2012 release- Student of the Year (SOTY).

At the beginning of the trailer, Tiger’s character gives a message, “If life is a field, then divide it into two parts – dreams and reality – and the one who can cross to the other side is the one who trusts his hard work more than his destiny.” The film also shows a love triangle between Tiger, Ananya and Tara’s characters.

According to the records, the film will also star Will Smith in a cameo role. He was in India last year to shoot for his TV show Bucket List, one that included featuring in a Bollywood dance song. He shot for a dance number from Student of the Year 2 and was seen grooving to Radha Teri Chunri from the original film.

Furthermore, YouTube sensation Harsh Beniwal will step into the Bollywood with Student of the Year 2. Harsh can be seen mocking the lead characters in the film trailer just like he does in his YouTube videos.

This is how he revealed the secret-

Music director duo Vishal-Shekhar has composed the music for the film with the songs penned by Irshad Kamil.

The first film of the franchise Student of the Year marked the debut of actors Varun Dhawan, Alia Bhatt and Sidharth Malhotra in Bollywood. The three are expected to make a cameo in this film. The film was majorly shot in Dehradun and will hit theatres on May 10 this year.