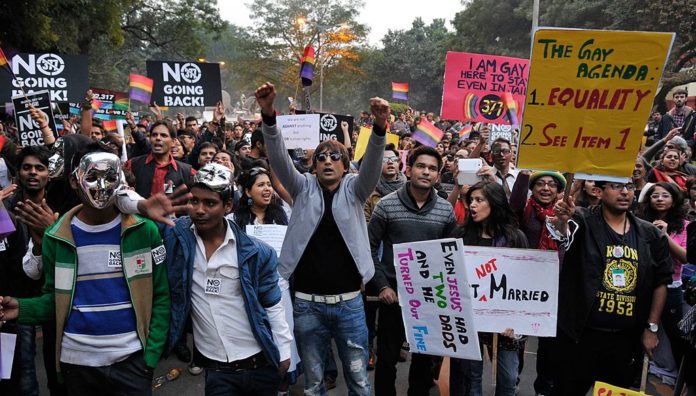 Today Supreme Court agreed that it will review the Section 377 of IPC and would reconsider the 2013 decision that criminalizes homosexual relations. The court has also issued a notice to the centre, seeking a response to the petition filed by five members of LGBTQ (Lesbian, gay, bisexual, transgender, and queer) community. The members have mentioned in the petition that they live in fear of police because of their sexual orientation.

Interestingly, the section 377 of IPC was introduced during the British era in the 1860s which says that criminalizes gay sex and renders it punishable with up to 10 years of imprisonment along with an imposition of fine. In 2009, Delhi High Court described it as a violation of the fundamental rights given by the Constitution. However, some religious groups appealed against the verdict and it was re-criminalized by SC in 2013.

Later in August, Supreme Court had given out the verdict in favor of the right to privacy as a Constitutional right stating that the freedom of individuals to their sexual orientation should be respected. This judgment helped the activists and lawyers work out a strong case in favor of the sexual minorities.