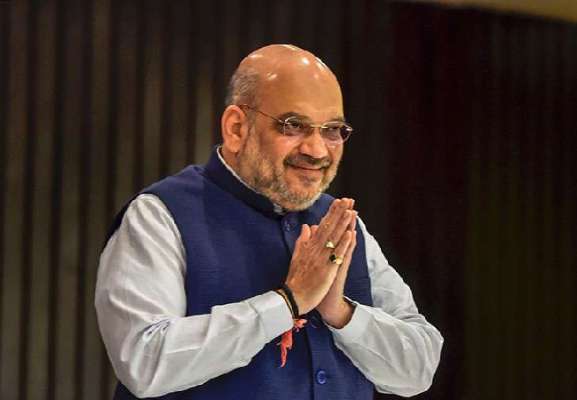 Another historical move after the revocation of Article 370 from Kashmir is expected as reports suggest that Union Home Minister Amit Shah may unfurl the tricolour at Lal Chowk on this Independence Day, August 15.

While the dates and events are not yet confirmed, the closely guarded, extensive security measures are taken anticipating the visit of hon’ble Home Minister Amit Shah in Kashmir on this Independence Day.

Sources also suggest that along with Amit Shah, National Security Advisor Ajit Doval, who is presently monitoring the situation in the Valley, may also be present at Lal Chowk on the national occasion.

Sources in New Delhi have suggested that Amit Shah’s visit to Srinagar is expected, but exact dates cannot be shared with the media at the moment. They said, “It’s a security concern. Amid escalating tension between the two countries (India-Pakistan), the Home Minister’s visit cannot be revealed in advance,”

The itinerary of the Home Minister is not shared with anyone, including the coordinating government agencies and Central Industrial Society Force (CISF) till the last moment. They also travel by a Border Security Force aircraft for extended security reasons. Shah also heads BJP and is right now at a very high threat perception.

This will not only be an important event but also a nostalgic one for the Home Minister Amit Shah and Hon’ble PM Narendra Modi as unfurling the national flag at Lal Chowk, Srinagar is already a history in Indian politics. Senior BJP leader Murli Manohar Joshi who was also accompanied by Modi in 1992 unfurled the flag at Lal Chowk despite the disturbing political situation and a threat from Pakistan. Lal Chowk is the main commercial centre in Kashmir which gained its significance after the first PM of India, Jawahar Lal Nehru unfurled the flag here in 1948