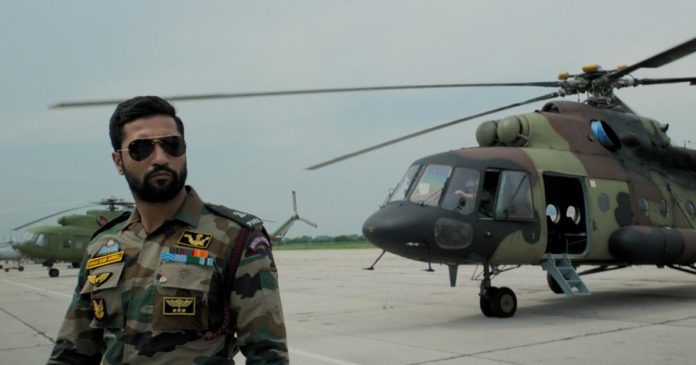 Vicky Kaushal starer- Uri: The Surgical Strike has become the 10th highest grossing film ever. The film collected Rs 244 crore at the box office. Uri, which released on January 11, 2019, ran successfully for 10 weeks in theatres across India.

#Uri emerges as 10th highest grossing Hindi film ever! Thank You for all the love and congratulations Team! 😊

Uri is based on the surgical strike carried out by the Indian Army on seven terrorist launch pads across the Line of Control on September 29, 2016, in retaliation to a terrorist attack on an army camp at Uri earlier that month. The film was released on January 11, this year and received a huge response from the people of the country.

Vicky Kaushal, who has become a sensation after the film’s release, revealed that he didn’t expect such a tremendous response for the film.