NDA has come back in to reckoning in Bihar Elections as the votes counting continues. The latest counts say that the Grand Alliance is leading on 98 while the NDA is ahead in 127. The others were leading on 17 seats and this include 7 for the LJP, which fought against Nitish Kumar.

As soon as the counting started in the morning #BiharResult became trending on Twitter. Netizens are making memes and reactions under the trending page. Check here some of the tweets:

Just watching @ndtv for the face reactions of anchors! 😂😂😂 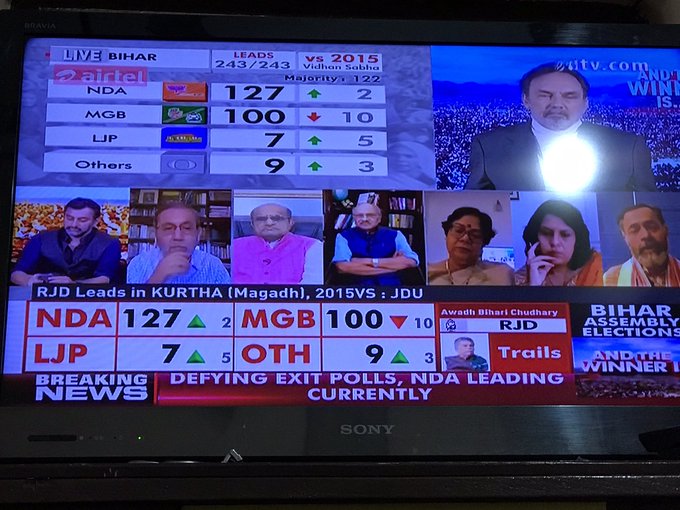 9AM: Mahagathbandhan is sweeping. 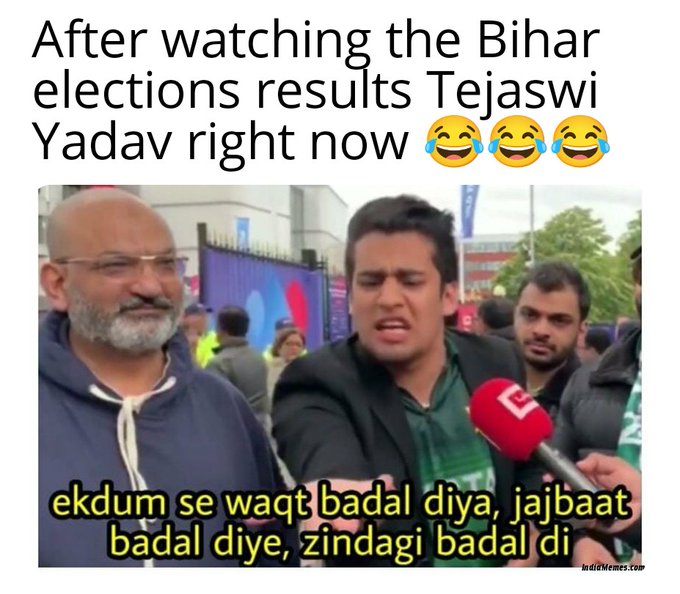 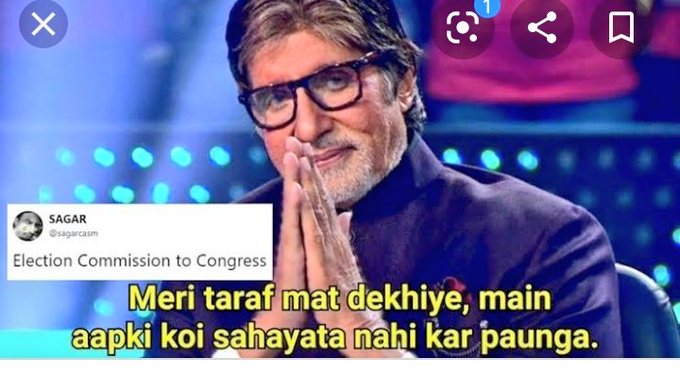 Me to Chanakya Exit Poll 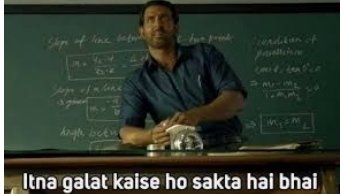 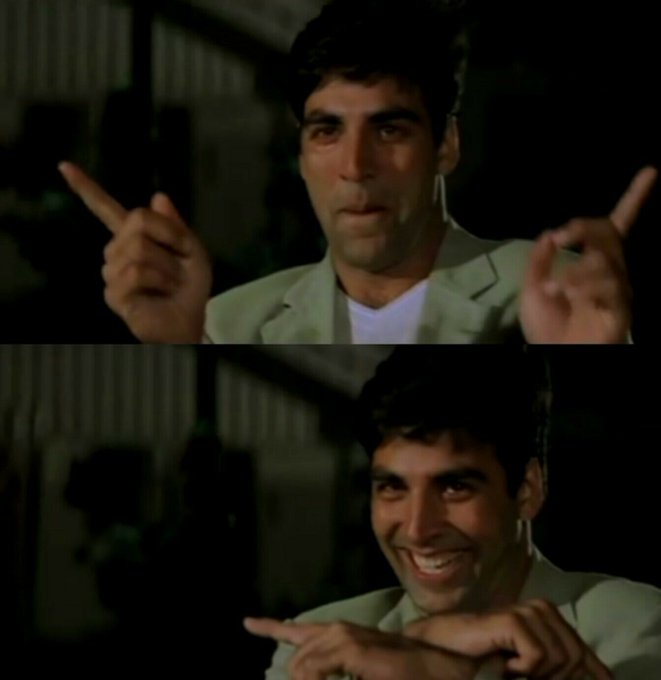 Amit Shah in every elections 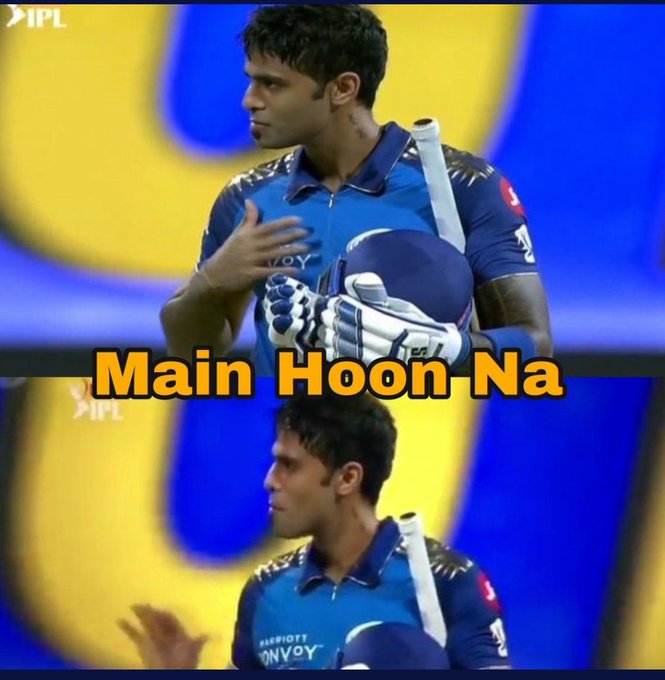 Congress in every election 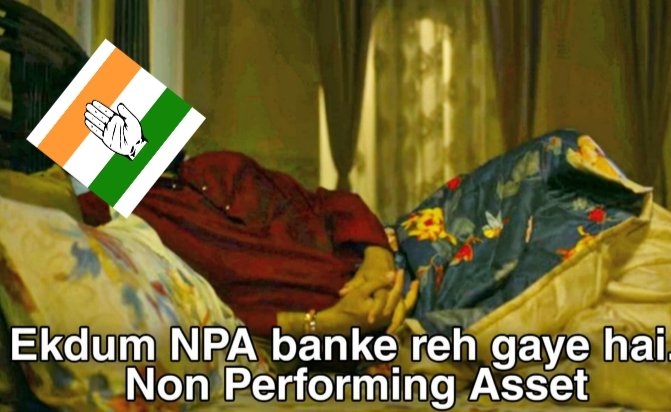 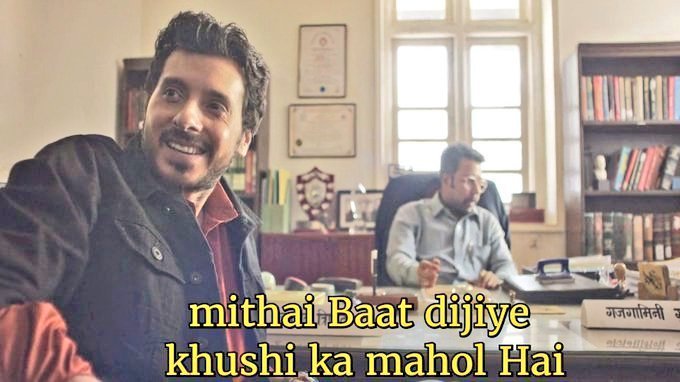