Saturday, January 16, 2021
Home News YouTube has 265M viewers from India, Largest user base in the world! 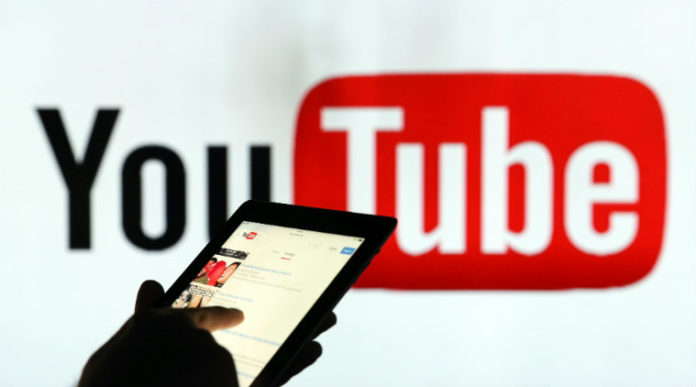 Susan Wojcicki, YouTube’s CEO, said in a statement quoting ComScore data, “It is this incredible variety of content combined with the growing reach that makes YouTube a perfect platform for brands to drive personalized engagement,”

At its annual flagship event, Brandcast, Google-owned YouTube shared insights on the exponential growth of the online video ecosystem and how it is interlinked to India’s Internet growth story.

“India is now both our biggest audience and one of our fastest growing audiences in the world. YouTube today has become the first stop for users to consume content, whether they’re looking for entertainment or information.” Said Susan.

Free/cheap data plans put us on number one consumer position

In the past year, YouTube’s consumption on mobile has increased to 85 percent, with 60 percent of the watch time coming from outside of the six largest metros in the country.