As per the latest reports, Actor Aamir Khan is soon starting his dream project of Mahabharat. However, it’s not going to be a single film; rather it will be an epic series of multiple movies. The franchise is likely to stretch for an entire decade and the actor is going to both produce, as well as, act in all the films of the series.

If reports are to be believed, Aamir is in a dilemma as to whether he should play Krishna or Karna. He has also expressed his interest to get involved with every aspect of the series. He may even direct one of the films in the series.

As per the reports, the first one in the series is going to be directed by Advait Chauhan, who had directed Secret Superstar. It’s not known which other acts will be roped in for other roles but it seems like a pretty grand project and one can expect a massive budget film with an ensemble cast. 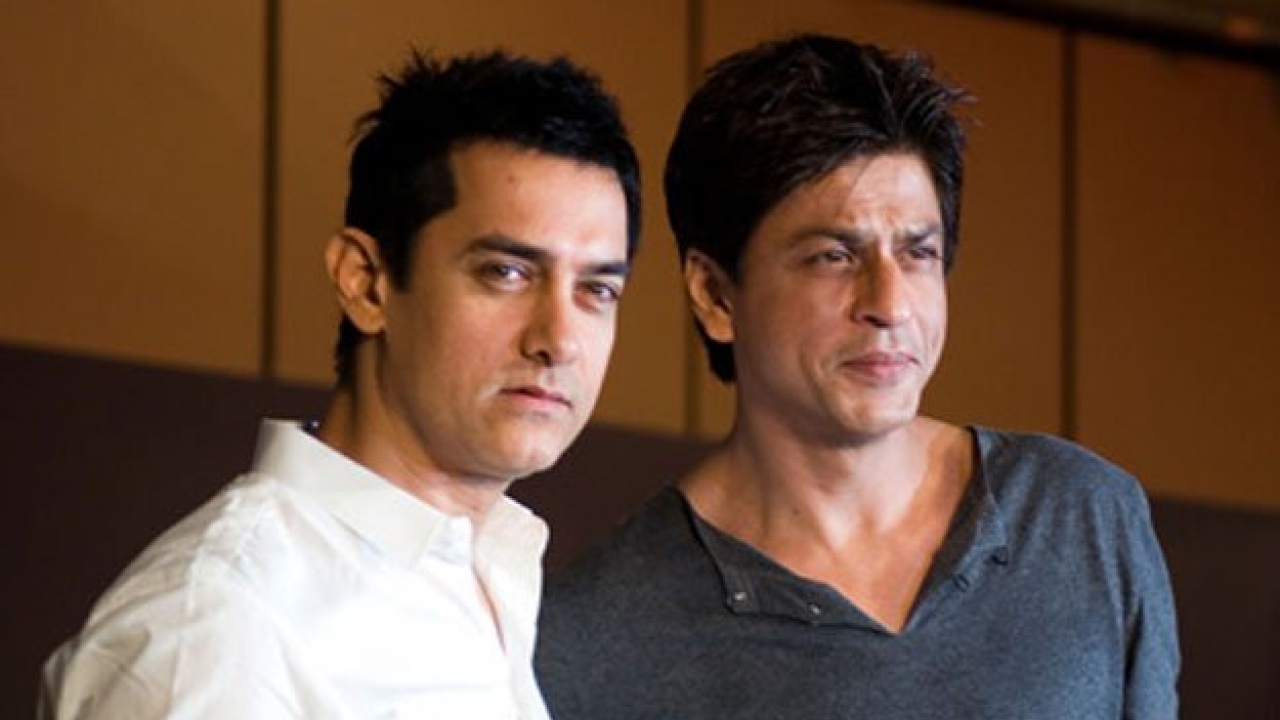 Reportedly, this is a dream project for Aamir and he was so excited to work at it that he even opted out of Rakesh Om Prakash Mehra’s upcoming film, a biopic on astronaut Rakesh Sharma. Later, actor Shahrukh accepted the offer when Aamir recommended him to take up the role.

The film is titled Salute and will hit theatres in early 2019. Although we would have loved Aamir Khan playing an astronaut, Shahrukh is also quite an ideal choice for the role.

Currently, the actor is working on his upcoming flick Thugs of Hindostan in which he will be sharing screen space with Superstar Amitabh Bachchan for the very first time. Other stars that will be seen in the film include Katrina Kaif, Fatima Sana Sheikh, Jackie Shroff, and Shashank Arora. The film has been shot in Malta, Thailand, and Mumbai. It’s being regarded as one of the biggest movies of the year 2018.