Abhishek Bachchan is one of such actors who haven’t given many hits but his talent is unquestionable. He was last seen in 2016 in Housefull 3. After a brief sabbatical from film, he is back with Anurag Kashyap’s Manmarziyaan. He will be seen in the role of decent and handsome sikh in the movie. His co-star Taapsee Pannu appreciates his decision really brave and courageous.

Taapsee shared, “Abhishek will sometimes be sure, sometimes unsure of things but you need strength to survive all the ups and downs. Then to take a break to sort things out and return with a film like Manmarziyaan. It is not a conventional heroic film for him to do. It is very brave and he is strong as a person to do that. It requires courage.” 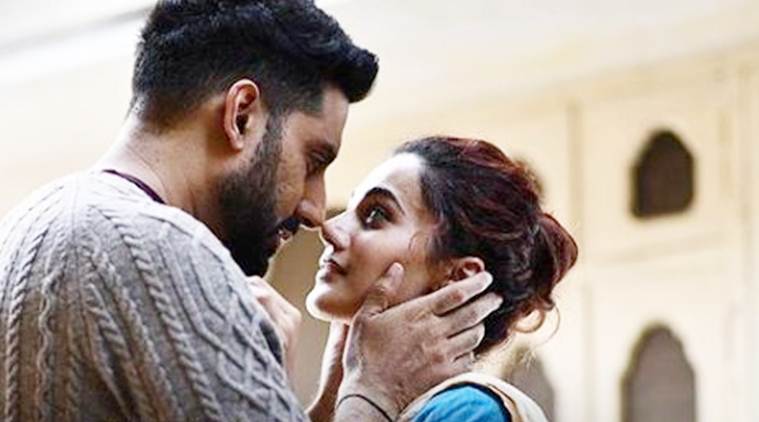 Anurag Kashyap’s Manmarziyaan talks about the complication in the love. The tagline of the movie is Love Isn’t Complicated, People are… This movie appears to be a really strong entertainer with raunchy scenes, kickass dialogues and a promising cast. Apart from Taapsee and Abhishek, Vicky Kaushal is also the lead actor. The movie will hit the theatres on September 14.