Sunday, January 19, 2020
Home Entertainment Amitabh Bachchan celebrates his 76th birthday; Check out some of the amazing...

He is not a legendary actor but the super star of the Bollywood. He has gathered fans from all the age groups. Not only his acting but also his powerful and deep baritone attracted him a large crowd of fans. He is none other than Bollywood superstar Amitabh Bachchan. Big B turns 76 today and it is not less than a celebration for the fans. From the ‘angry young man’ to Bollywood legend, Amitabh has come a long way in the Hindi film industry. Know more about his life.

His struggle to stardom was not so easy. He started his filmy career with the Bollywood movie Saat Hindustani (1969) and never looked back. Over five decades of career, he worked in more than 190 films. In his work span, he has got many accolades and appreciations. With 4 National Film Awards, 15 Filmfare Awards, Amitabh Bachchan had his name written down in golden words. This celebrated actor is honoured with all three prestigious civilian awards i.e. Padma Shri in 1984, Padma Bhushan in 2001 and the Padma Vibhushan in 2015.

Born on 11th October, 1942, he is son of famous poet Harivansh Rai Bachchan and Teji Bachchan. He got married to his co-actor Jaya Bahaduri and the couple is parents of Shweta Bachchan Nanda and Abhishek Bachchan.

See some of the amazing memories from his life.

How quickly they grow up .. and innocence turns to sense .. 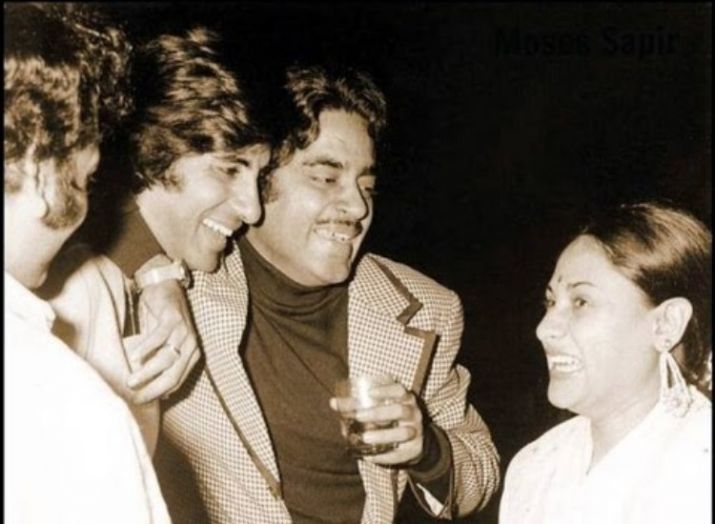 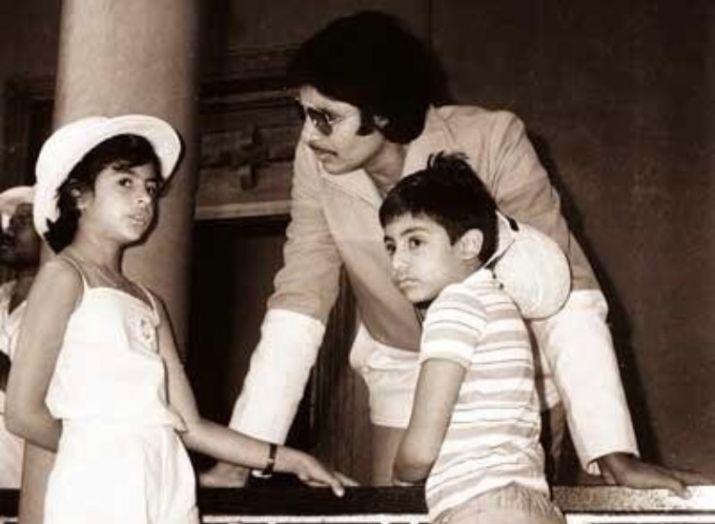 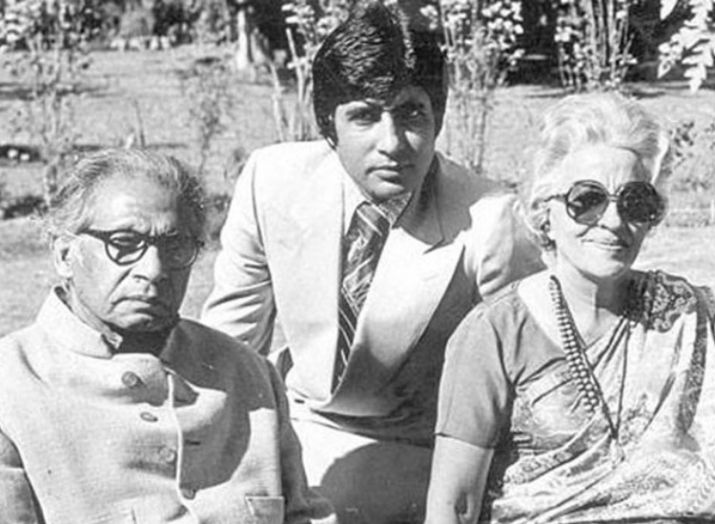 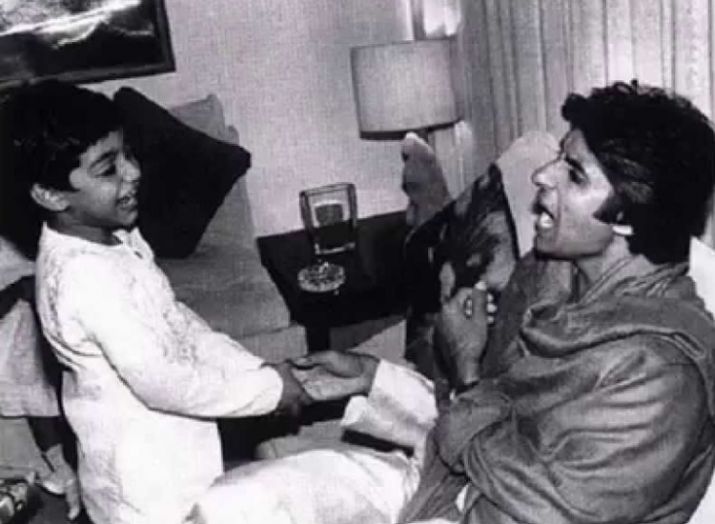 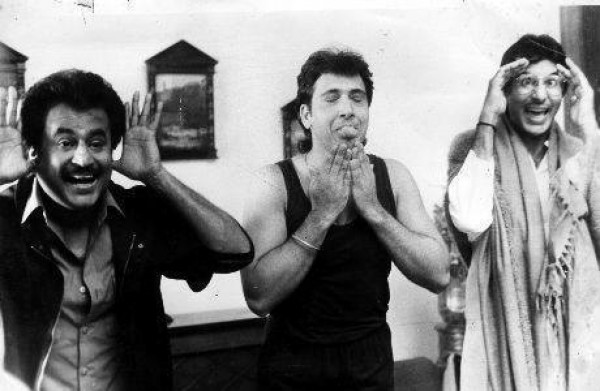 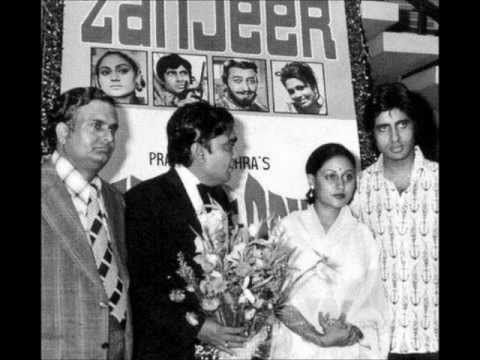