Employees’ unions have demanded that the banks should be shut down for 15 days, until the Reserve Bank of India prints enough currency to meet the demand of the customers.

The union suggests that the Central bank was unprepared to counter the repercussions of the Demonetisation move,thereby faltering in it’s operations.

“RBI should take a view to stop banking operations for 15 days till adequate money is available. Let RBI close the banks till money comes,” CH Venkatachalam, chief of the All India Bank Employees’ Association (AIBEA) said, a media agency reported.

The union also stated that there were usual scenes of serpentine queues across the country at all the bank ATMs. 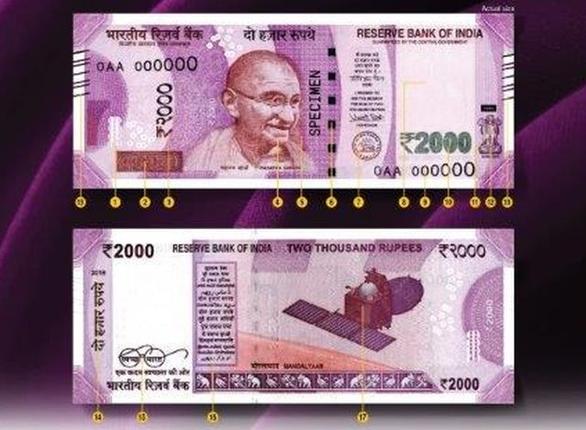 Notably, the RBI has not yet come out with concrete details of how much currency has been printed and how is cash being  dispatched to the banks. The union also demanded more transparency from central bank’s end.

Banks were confronted with a major liquidity crunch on the first Pay-Day post Demonetisation.There was a massive crowd at the banks to withdraw their salary amount credited into the accounts.People landed up in a minor upheaval when they were refused to withdraw their own salary from the banks.

Owing to the continued shortage of lower denomination notes (Rs.500 and Rs.100),people are more vulnerable to shortage of funds as they find it difficult to trade a Rs2000 note for their daily transactions.

Reportedly,there exists a 21-day window for the Rs.500 notes to reach the banks,clearly indictaing that the ongoing-hassle is likely to continue for another fortnight.

On 2 December, AIBEA and the All India Bank Officers’ Association had written a letter detailing the hardships the staff at various branches are facing.The letter said,”While RBI is repeatedly making public statements that adequate cash is being supplied to banks, the reality is otherwise. These statements are making the public to feel that RBI is supplying cash to Banks and bank staff are deliberately not extending payments.”