When we breathe freely on free land of India, we should be grateful to the people who have fought for its freedom. Many revolutionaries have sacrificed their lives for the sake of India. One of such leaders is Lala Lajpat Rai. Known as part of ‘Lal Bal Pal’ trio, Lajpat Rai had a major role in independence movement. It is his 153rd birth anniversary. He was born on 28 January 1865 at Punjab, India.

He had pursued his initial education in Rewari and later studied law at Lahore. It was during studying at Lahore he was influenced by the Hindu reformist movement of Swami Dayanand Sarasvati. He also set up the nationalistic Dayanand Anglo-Vedic school. He was also the one who has founded the Punjab National Bank. 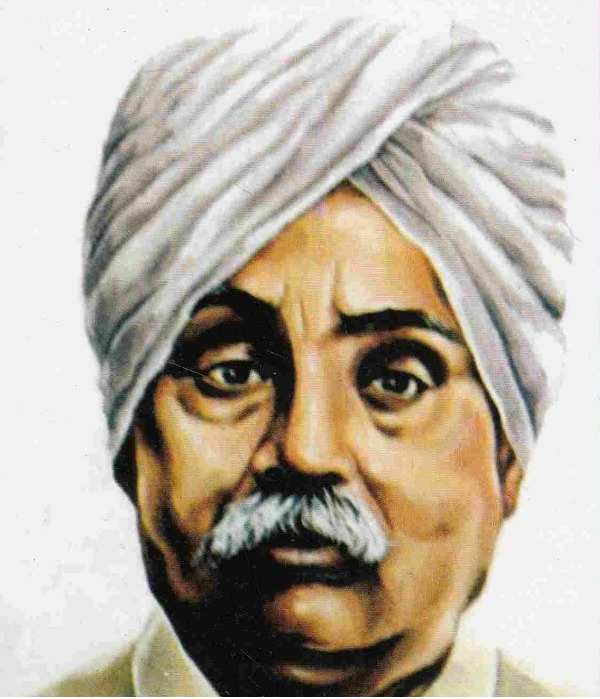 Due to his protest against the British rule, he earned the title of ‘Punjab Kesari’. During the police lathi-charge on the activists protesting against the arrival of Simon Commission, he suffered injuries. After few days, he was died.