Smart phone world is progressing every minute in India. With soaring competition in the market, every mobile company is trying out their best possible to make an impact and rise the selling graphs of their respective smart phones. The new smart phones that come in the market come with advance features and specifications which not only you feel technologically strong but also provide you ease in managing things.

Going with the flow, BlackBerry Ltd. the multinational telecommunications company has recently launched its new BlackBerry android smartphone. The company was out of the market due to users offering android as their first choice. The pioneer company which bore losses for not having any smart phone in the market, is now hoping that this new DTEK50 Android Smartphone will bring the company back to where it was. 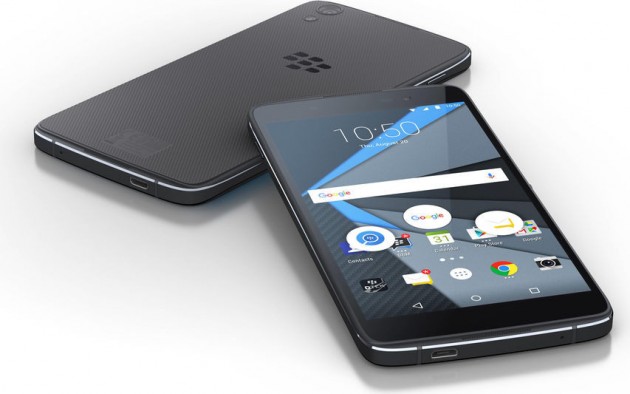 BlackBerry said, “The 5.2-inch touchscreen-only DTEK50 is available from Tuesday for pre-order from BlackBerry’s online shop in the US, Canada, UK, France, Germany, Spain, Italy and The Netherlands for $299 (roughly Rs. 20,000). It plans to begin shipping the device on August 8.”

“This is a good marriage of proposition and price point for enterprises,” said John Jackson, an analyst at International Data Corp.
“The lack of specific detail on operator channels outside Canada says that there’s still no path to massive volumes,” IDC’s Jackson added.

BlackBerry says that its “manufacturing process builds security into the device from the start and that the company has taken several steps such as OS hardening to protect against rooting and more.” It added, “The DTEK50 is the world’s most secure Android smartphone”.

Let us tell you the key features of this BlackBerry Android Smartphone –DTEK 50: SPECS

This is undoubtedly one phone that has everything you could ask for in your smartphone. BlackBerry DTEK 50 price in India is forecasted to be approximately around 47000 rupees and is scheduled to be launched in the month of November.

Watch here the first look of this Blackberry DTEK50 Android Smartphone with amazing features which will leave you all surprised!