July 27, 2018 will be a memorable date for the world. On this day, the world will witness the century’s longest total lunar eclipse. The eclipse would be visible from all parts of India. As per the Ministry of Earth Sciences, it is expected to be 1 hour 43 minutes long. This will be preceded and followed by partial eclipses lasting more than one hour. Know more.

In fact, this will be the longest blood moon in 100 years as well as the longest total lunar eclipse of the 21st century. This lunar eclipse will be visible in various parts of world like South America, East Africa, the West Asia and Central Asia. 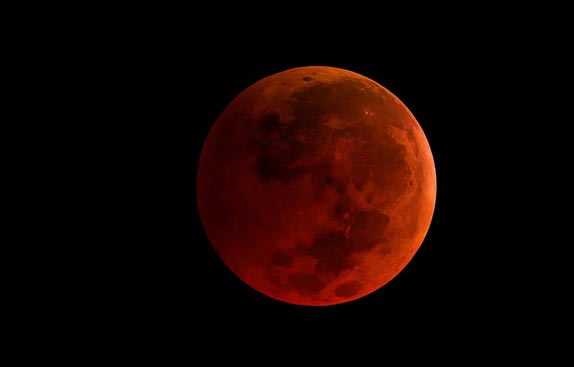 Why a totally eclipsed Moon also called as Blood moon
There are several changes take place during a total lunar eclipse. Like, it can change from bright orange to blood red and more rarely dark brown to very dark gray, depending upon the part of the Earth’s shadow it would be passing through. That’s why a totally eclipsed Moon is also called as Blood moon many times.