Facebook is planning to provide free of cost internet reach to the general public and testing WiFi hotspots around the villages and towns in India. Facebook also mentioned that they are planning to move the project to other countries also.

Last year Facebook introduced the free limited version of the service for poor section which was blocked by the telecom regulator in India. Further then, this new experiment is introduced by the Facebook, aiming to provide free of cost internet services in the country.

The company has mentioned on its website that, “We are working with carriers, internet service providers and local entrepreneurs to help expand connectivity to ‘underserved’ locations around the world. We’re live in India, and are expanding to other regions soon”. 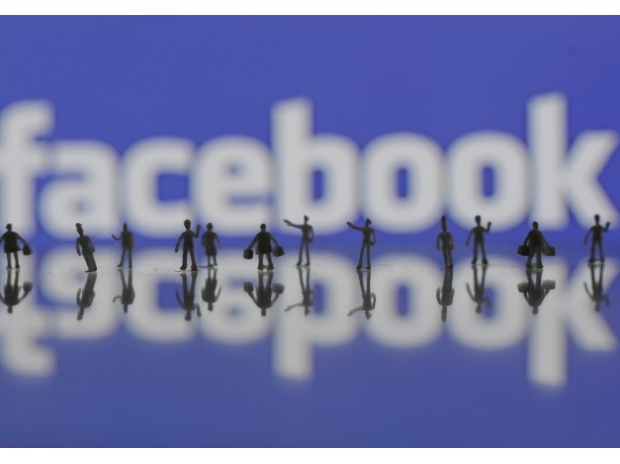 The giants like Facebook and Google are expecting to mark their next billion users and the one third portion of that is expected from India. This way, they are choosing to generate more revenue. According to their data, 65% of Indian population is still behind in using the internet.

Google has similar plans of making available cost-free internet services by the year 2018. In alliance with Indian Railway subsidiary  and RailTel, they plan to provide internet connection in 400 different railway stations. Right now, the Google programme is active at 53 stations and now Facebook is in conversation with RailTel for similar execution.

Though the Express Wifi will not be entirely free of cost, a minimal amount of charges will be attained from the small town users. Eventually, the network will be expanded further in villages.

A Facebook’s official member revealed, ” Currently, we are working with ISP and operator partners to test Express Wi-Fi with public Wi-Fi deployments in multiple pilot sites”. He also mentioned that, ” Express Wi-Fi customers can purchase fast, reliable and affordable data packs and the plan will available for the pubic very soon”.