It is an occasion of celebration for entire India and especially the fans of cricketer Gautam Gambhir as he has returned in Indian Test Team after a long wait of two years. He took the place of injured KL Rahul in the squad for the remaining three matches in the Test Series against New Zealand. This dynamic opener will return in the second match in Indian Dressing Room in Kolkata. His selection was based on his superb performance in the Duleep Trophy Tournament recently. The player from Delhi last played for India in the tour of England in 2014 where he disappointed spectators and his fans, since then, he hasn’t played for India.

But, the injury to current opener KL Rahul in the first test demanded someone to fill in as a backup opener for the team in the important series. And thanks to his recent performance in Duleep Trophy where he scored smashing 356 runs at an average of 71.20, that he got selected. Also, previous to this, he had four back-to-back half centuries in five innings with two 90-plus scores. 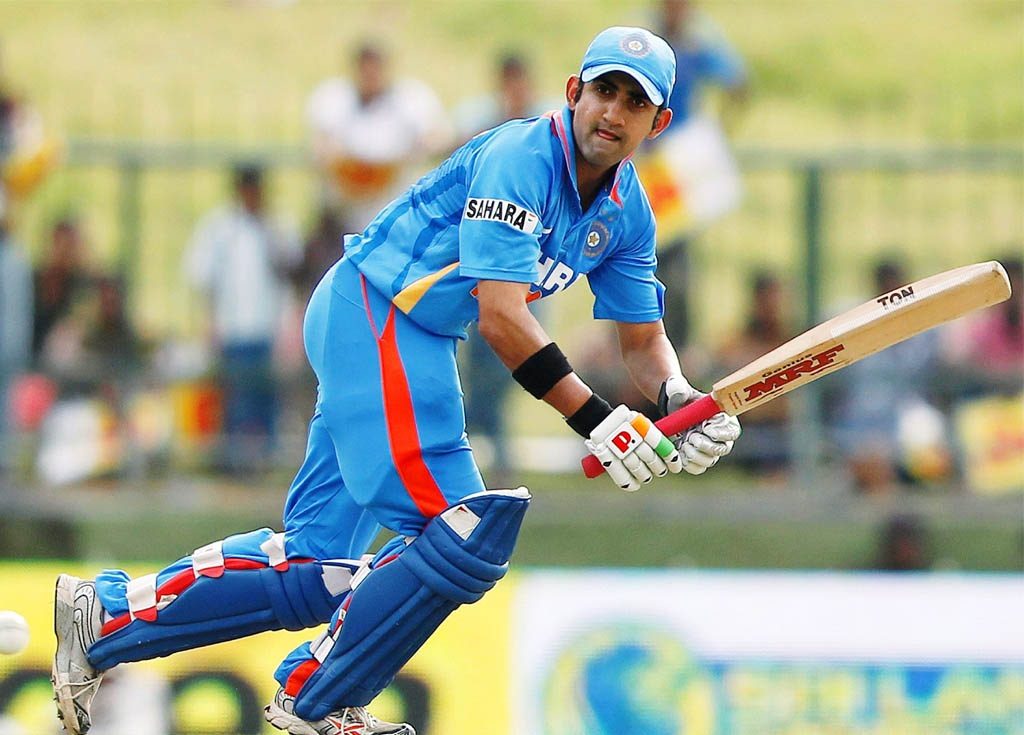 Gambhir took his excitement to his Twitter handle and said that he’s feeling nervous and excited like a debutant ahead of the comeback match. The 34-year-old Gambhir has so far played 56 Tests, scoring over 4,000 runs and nine hundred, the player would surely provide plenty of experience to the top order of Indian Team. Gambhir had appeared for a fitness test at the NCA in Bangalore on Tuesday.

While he would have been disappointed to miss out on the squad for the NZ Test series, an unfortunate injury to Rahul means that Gambhir will get another chance to represent India again and he is pretty excited about it. Here is what Gautam Gambhir said on Twitter being selected for the Indian Test side for the first time since 2014.

Excitement of a debutant, certainty of experienced, nervousness of a novice…am feeling it all. Eden here I come loaded with ambitions.

Nothing beats playing again for d country. Test cricket, whites, red ball and India cap again. Thanks @BCCI, thanks 2 all for d prayers.

But it’s not just Gambhir who is excited about the comeback, as Twitter also went crazy on the news of return of this Delhi-based player to the national team.

Gambhir is back in the Indian Test Team…don’t they say…Never Say Never. Congrats. 😊👏👍
Thoughts with Rahul though…will be missed.

The return of @GautamGambhir is a tribute to his tenacity and grit, which he possesses in substantial quantities.

Very interesting to see who makes the playing eleven. Normally, the incumbent reserve gets preference but Gambhir has runs behind him

Told you he was far from done! Congrats @GautamGambhir, fully deserved.

Congratulations @GautamGambhir bhai. You have proved hard work never fails. All the best for the series.

Many congratulations @GautamGambhir on the comeback in the Test squad.
Not giving up is indeed a special quality.

Good to see @GautamGambhir back in the squad. He’s been resolute, uncomplaining & also has the runs to make his recall uncontestable

@GautamGambhir congratulations skip!! 😊😊 stoked for you!! Wish you all the best at ami Kolkata!! 😊👍💪