India is all set to host Ivanka Trump, who will address the Global Entrepreneurship Summit (GES), along with Prime Minister Narendra Modi on November 28 at the Hyderabad International Convention Centre (HICC), but that’s not going to be all.

Hyderabad is all set to make it a memorable trip for the US President Donald Trump’s daughter Ivanka Trump. PM Narendra Modi will be hosting Ivanka Trump for dinner at the Hyderabad Nizam’s famous “101 Dining Hall” at the Taj Falaknuma Palace hotel. The world’s largest dining hall and can seat 101 people as its name suggests. 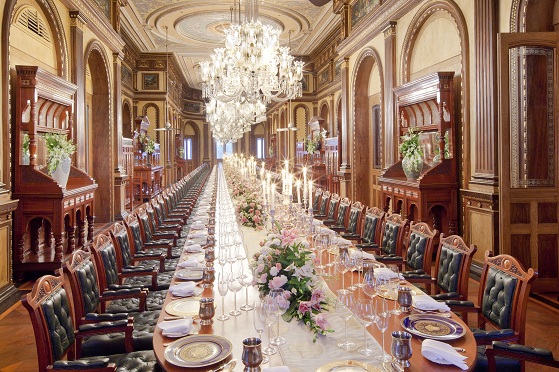 The royal menu would include food from all regions of the country, including the famous Hyderabadi Biryani, reported News18.com. Taj Hotels, which runs the property, The room has incredible acoustics such that even a whisper in one end can be heard in the faraway end. The grand hall also has sophisticated wood interiors and ornate crystal chandeliers, Taj says.

Ivanka Trump will also take a tour of the Falaknuma Palace, a blend of Italian and Tudor architecture. She will spend about 24 hours in the city during which she is expected to the Charminar as well which is just 3 km from Falaknuma Palace. 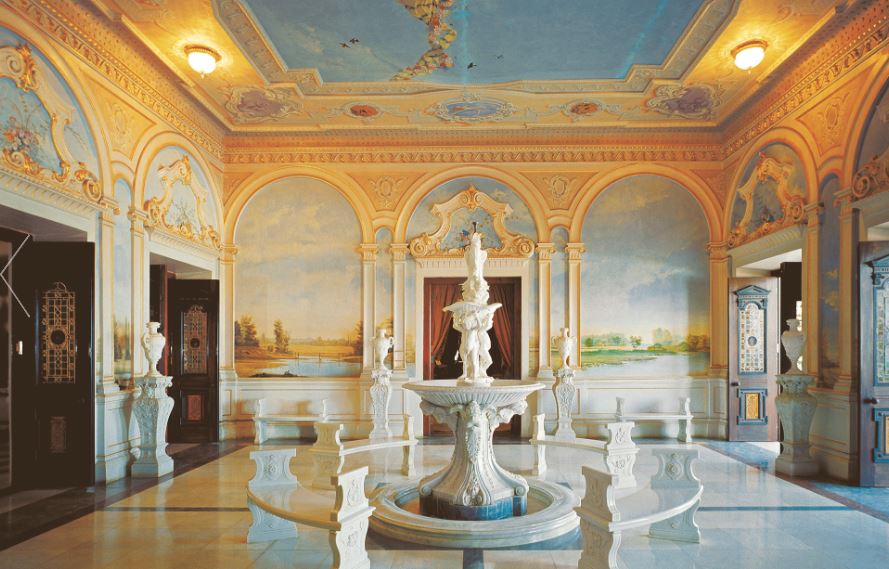 Before the dinner, Ivanka Trump is leading a delegation of  American officials, women entrepreneurs and businessmen for the GES. The summit, to be attended by 1,500entrepreneurs from 170 countries, would have around 350 participants from the US, a large number of whom are Indian-Americans.

She will be participating in two panels: The plenary session: “Be The Change — Women’s Entrepreneurial Leadership,” on Tuesday and on Wednesday a breakout session: “We Can Do It! Innovations in Workforce Development and Skills Training.” 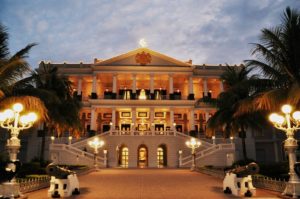