PM Narendra Modi today traveled in a sea-plane from Sabarmati river in the city to reach Dharoi dam in Mehsana district, the first-ever flight by such a craft in the country, reported PTI.

On the last day on campaigning for the second phase of voting for the Gujarat Assembly elections. PM Narendra Modi traveled in a seaplane from Ahmedabad to Dharoi Dam, about 180 km away. He then visited the famous Ambaji temple in Mehsana. PM Modi’s return journey would also be by the same sea-plane.

Quest Kodiac plane, a small aircraft transport between nine to fifteen people. It requires a runaway length of just 300 meters for take-off and landing and is equipped with floats that allow it to land on waterways.

The pilot who flew the seaplane, John Goulet said, “ It was a very pleasing experience. I gave him a safety briefing. He was a very good passenger. Seaplanes are very common in many countries, it should be popular in India also as you have lakes, the rivers, the coastal areas.”

Union Minister Nitin Gadkari called it a “historic day” as Modi traveled in a seaplane, “It will be a big revolution in the transport sector as India has huge potential.” 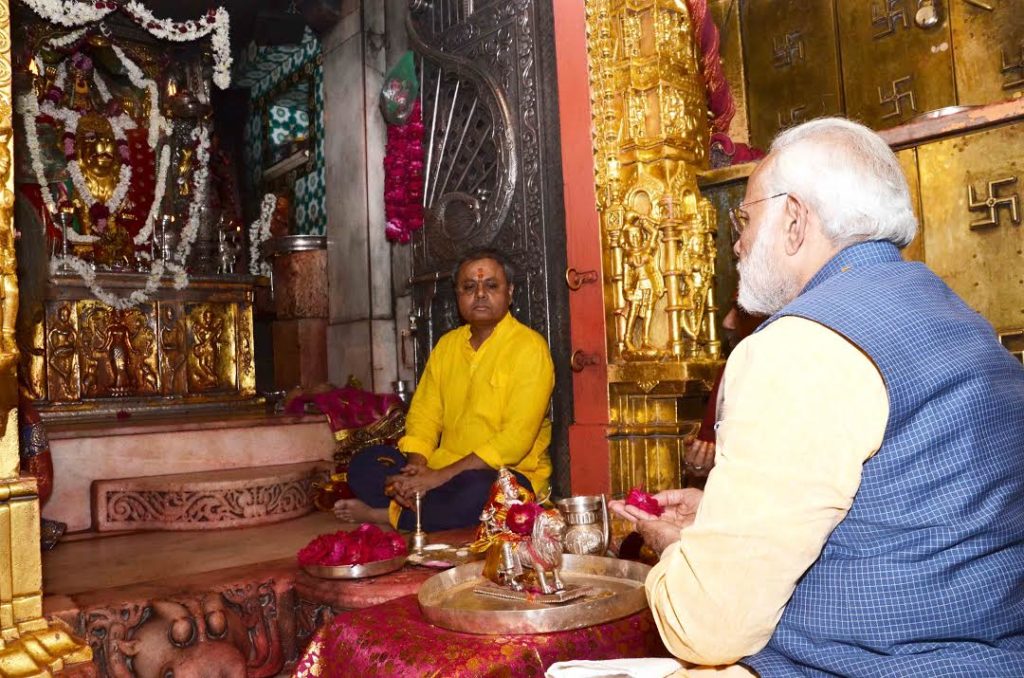 Gujarat CM Vijay Rupani said this is for the first time in the history of the country that a seaplane will land on a water body and that will be the Sabarmati river. “Prime Minister Narendra Modi will travel in the plane from here to Dharoi. He will visit Ambaji temple and come back from Dharoi to Sabarmati in the same plane.”

The Narendra Modi roadshow in Ahmedabad today was canceled but the work is done after the sea-plane BJP is shown their development work not only to Gujrat but to the whole country.