BJP president Amit Shah launched the 6-day campaign “Gujarat Gaurav Maha-Sampark Abhiyan” for next month’s state election go to voters door with a message of development. By this campaign, BJP aims to reach voters under 50,000 booths in the state. 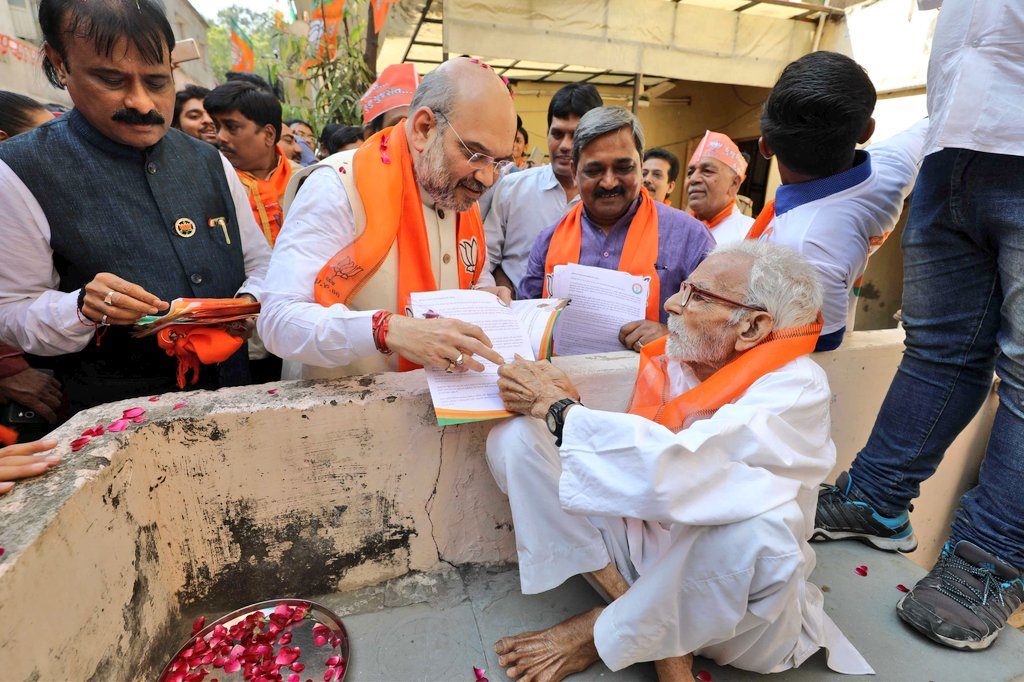 After praying at the Ambaji Temple, Shah launched the voter’s door-to-door campaign from where he was MLA earlier, from Naranpura constituency, with beatings of drums along with a large number of BJP workers Shah visited around 10 residential societies interacted with residents and distributed copies of a letter written by PM Narendra Modi.

CM Vijay Rupani with other BJP leaders and workers also started this door-to-door campaign in different parts of the state. CM Rupani campaigned in Gandhigram area.

When BJP Chief is campaigning in the state, meanwhile Congress leader and Former PM Manmohan Singh addressed small businessmen on GST and other issues to boost their campaign for next month’s election in Ahmedabad. 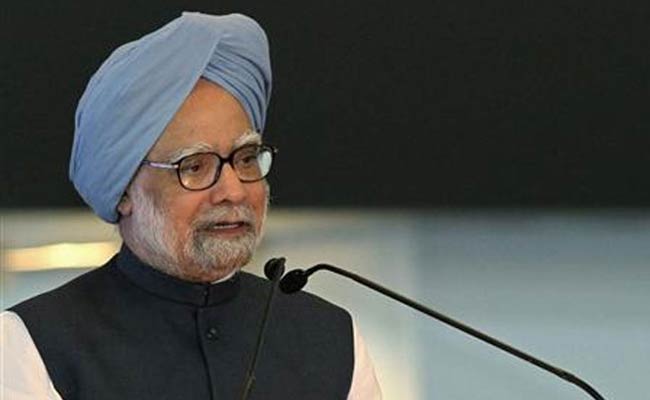 Dr.Manmohan Singh  Attacking on PM Modi said “A well designed GST would have been revolutionary…I appreciated that when despite opposing GST as a Chief Minister he changed his mind as Prime Minister and decided to go for it… But the loopholes and an ill-designed GST have caused hardships.”

He also questioned on PM Modi’s bullet train project called it “an exercise in vanity”, he added “By questioning bullet trains does one become anti-development? Does questioning GST and Demonetisation make one a tax evader?”

The two-phase election in Gujarat will take place on December 9 and 14 and the votes will be counted on December 18.