Recently, the Election Commission barred Gujarat BJP from using the word Pappu in their electronic advertisements for the Gujarat elections campaign. As it’s a well-known fact that Pappu is a nickname given to Rahul Gandhi which is often used in social media. The commission told BJP that the word is “derogatory” and hence cannot be used by the party. So the party has now come up with the word Yuvaraj to mock the Congress Vice President.

For those who don’t know, the election-related ads cannot be released until the media committee approves the script and issues a certificate. When BJP’s election advertisement was shown to the committee under Gujarat Chief Electoral Officer (CEO), the party was told that they cannot use the word Pappu in the ad. Even though, BJP insisted that it wasn’t a direct remark on any person, the EC straight away barred the word. 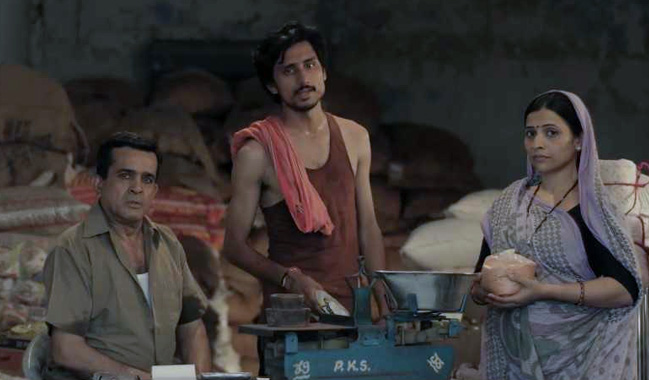 Later, BJP used the word ‘Yuvraj’ in the ad and got approval for the same. Despite BJP’s appeal, it’s quite apparent that the word is used for Rahul Gandhi. It’s quite a common practice for political parties to target each other while promoting their election campaigns and most of the politicians have a nickname on social media.

The Gujarat Legislative Assembly Elections are going to commence on 9the December while the results will be out by 18th December. It’s going to be quite an interesting political battle as Congress and BJP will be locking horns in the poll-bound Gujarat.

Owing to the upcoming Gujarat Elections, both the parties are aggressively promoting themselves with rallies, speeches, meetings, and temple visits. Interestingly, BJP has been ruling the state for the last 22 years which is why Congress is adamant to take on the challenge. Well, until 9th December, there’s a lot more to happen! Let’s wait and watch!