Hardik Patel, who comes in the limelight since 2016 to demand reservation in government jobs to the Patidars and Patels in Gujarat, has denied that he is the man seen in the video. The Patidar leader alleged that the BJP had released the CD to harm his reputation and claimed that video was uploaded from outside India.

What is the true we don’t know but it has been released at a crucial stage, when the Gujarat assembly election will be held in December, this CD will impact on the election.

On one hand, Hardik Patel has denied that he is there in the video, but he has not approached the police yet to lodge any complaint in this regard, which seems as the Patidar leader admits to being the man seen in the video. 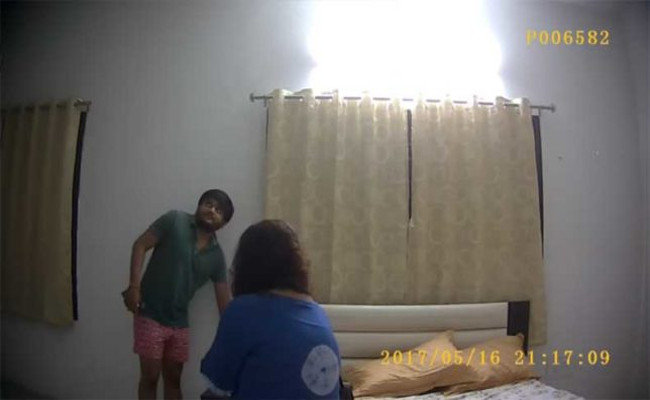 With that Hardik justifying his act by saying that he was yet to marry and he was not impotent. The statement may get support from some youth but cannot be expected from the older generation and from women.

The image also goes viral on social media, a man resembling Hardik Patel is drinking liquor and smoking. All these harms the reputation of Patidar leader.

In such situation, the CD is likely to hit him and his support as impact Hardik Patel may lose his support in his community also. This will also affect Congress in upcoming elections. The sex CD has changed the political equations in Gujarat.