Last month, Shahid Kapoor beat Hrithik Roshan in the list of sexiest Asian man alive, declared by UK based magazine. However, this time Hrithik Roshan has topped the list of world’s most handsome actor by leaving behind several Hollywood and Bollywood actors. The list has been released by a website called worldtopmost.com.

These men include world-renowned and some of the most dashing personalities like Chris Evans, Noah Mills, Tom Hiddleston, and others. Talking about Bollywood actors, there’s just one actor apart from Hrithik and that is Salman Khan. The latter has bagged 7th position among the most handsome men.

Here is the full list of world’s most handsome men in 2018, released by worldtopmost.com 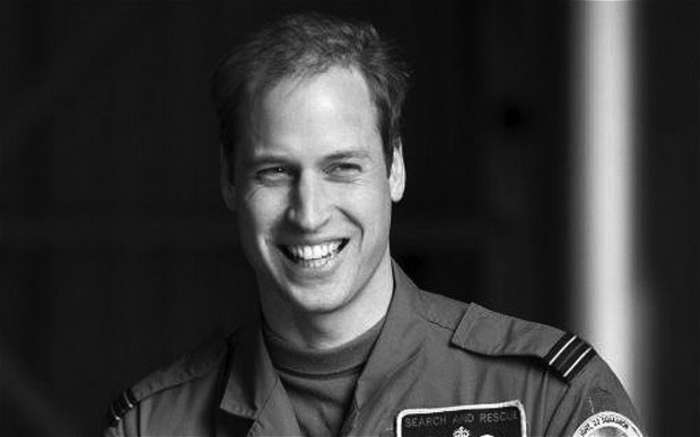 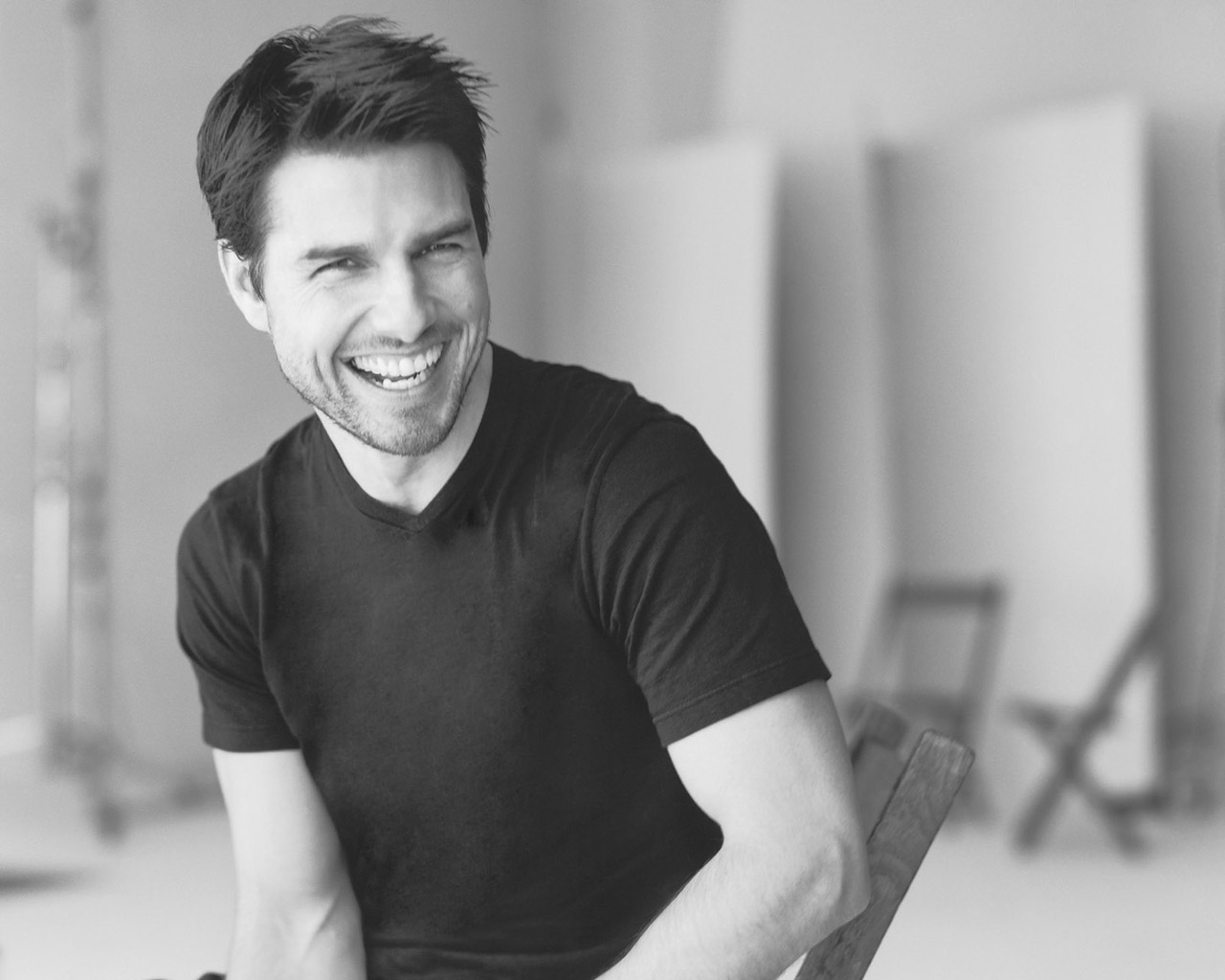 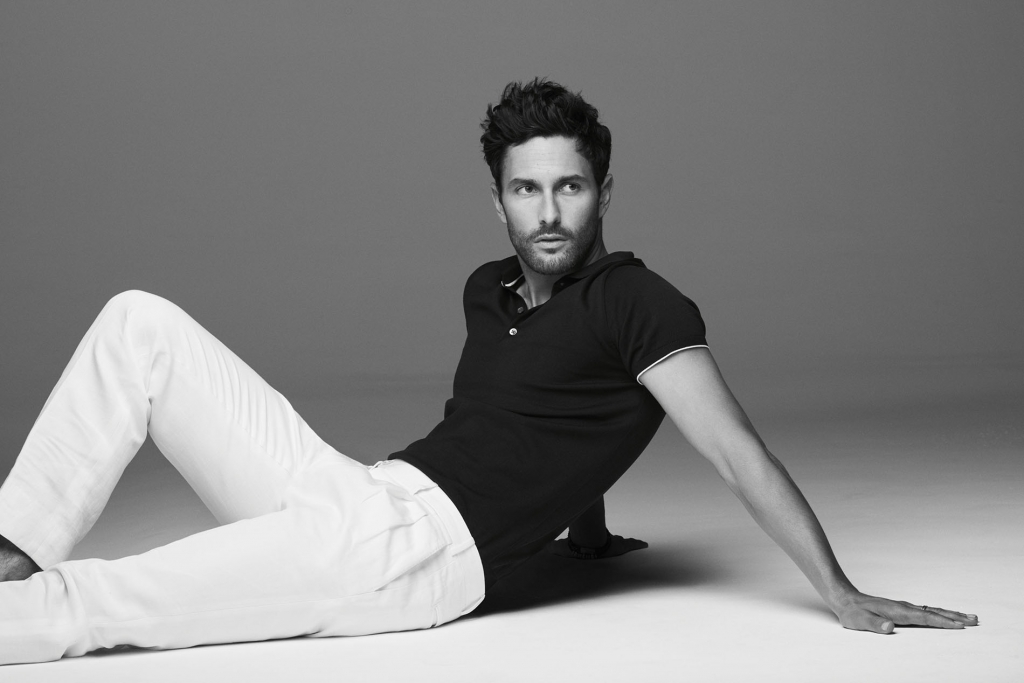 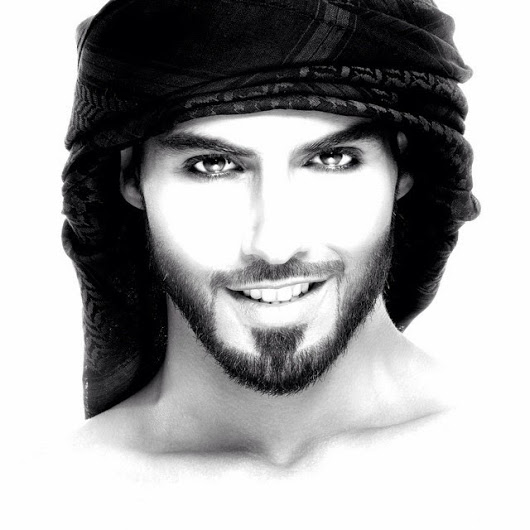 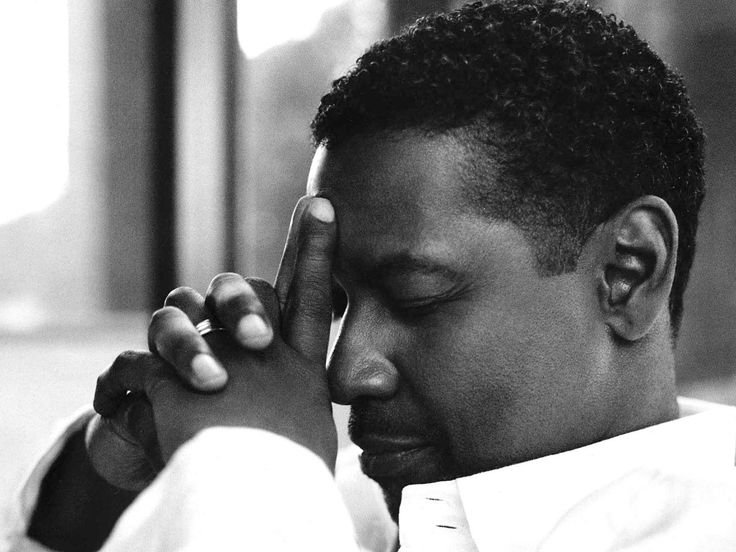 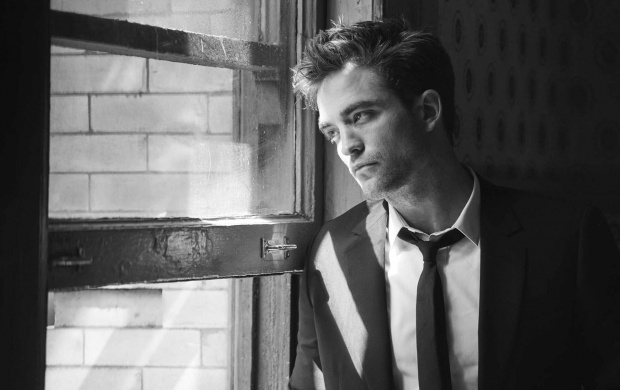 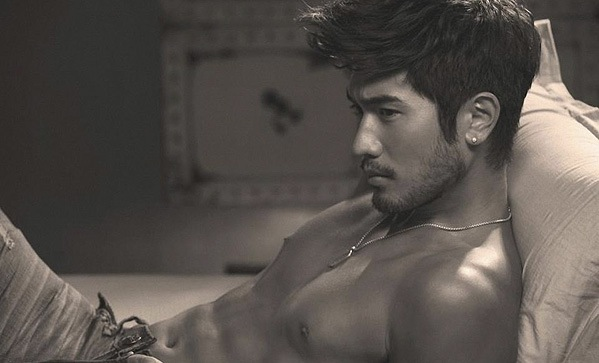 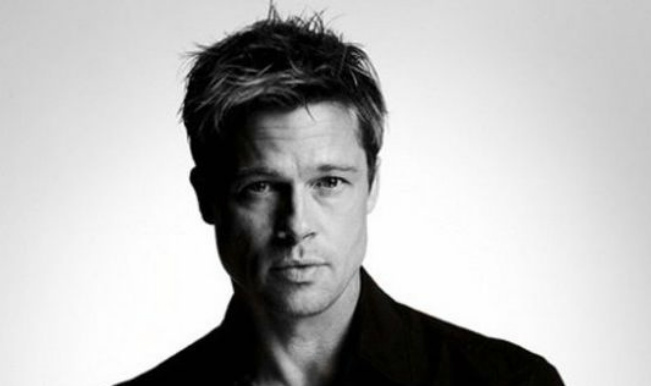 It’s quite delightful for India that an Indian actor is defying boundaries and has emerged as the most handsome man in the world for 2018. The actor is known for his smoking hot looks, sensuous physique and is often called ‘Greek God’.

On work front, he is soon going to appear in Vikas Bahl’s upcoming movie Super 30 where he will be playing the role of the renowned mathematician and philanthropist Anand Kumar. Besides, Hrithik Roshan will also be seen in his superhero avatar with Krrish 4 which will hit the theatres in 2020 around Christmas.