In the ongoing ICC U-19 World Cup, India scored a stupendous total of 272/9 against Pakistan, limiting the latter to a meager score of 69. With this phenomenal victory, India has not just defeated Pakistan by a big margin of 203 runs but has also secured a position in the finals against Australia.

The man of the match was Shubham Gill who won the title for the third time in the tournament. Scoring 102 without being dismissed, Gill overtook skipper Prithvi Shaw’s score of 94 to bag the highest number of runs by any Indian in the tournament so far. With this score, his personal tally reached to 341 runs in the tournament with an average above 170. He built up a 50-run partnership with both Hardik Desai and Anukul Roy.

Another gem of the semi-final was India’s fast bowler Ishan Porel who snapped 4 wickets in the match while giving out 1 wide ball, 2 maidens, and 17 runs. Other wickets were taken by Shiva Singh (2), Riyan Parag (2), Anukul Roy (1) and Abhishek Sharma (1). 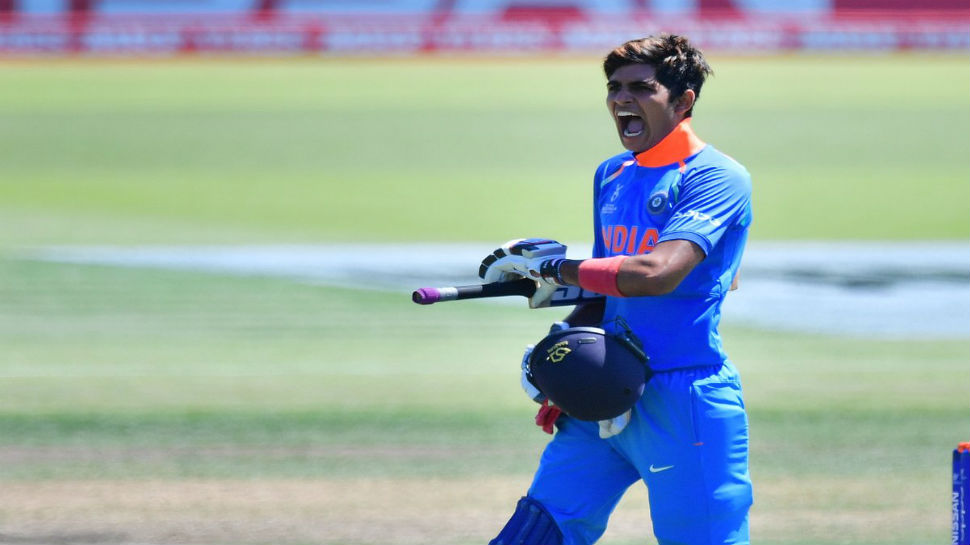 On the other side, Pakistan had some really good bowling game by Arshad Iqbal (snapping 3 wickets) and Muhammad Musa (clinching 4 wickets). However, the battling lineup couldn’t chase the score and was bowled out at just a total of 69.

It’s a matter of great pride for India to have bowled out Pakistan at just 69, which is their lowest total in the history of the U-19 World Cup. In addition, the triumph is also special as it marks a hat-trick for India against the arch-rivals after the previous wins in 2012 and 2014. Also, this is the fifth biggest victory for India in the history of U-19 world cup.

Furthermore, the Indian team has become the only team to qualify for the final of Under-19 World Cup for 6 times. Earlier, India had entered the final for five times out of which they had won thrice. Interestingly, Australia have also won the title thrice.