India, being one of the developing countries in the world and the leading country in Asia, is not only focusing on the development of its own but is also helping the neighbouring countries as much as possible.

India is going one more step ahead and is planning to build 5 rail links to the neighbouring country Nepal. The plan has been made up to boost the economic links with the country. Let us tell you Nepal does not house any railway system of its own.

This is not the first time India is building a rail link with Nepal. The first rail link was developed in 2005 which runs from Raxaul in India to Birgunj in Nepal. After the success of this rail link, two more links were proposed which are under construction and as reports say would be completed in the next two years. 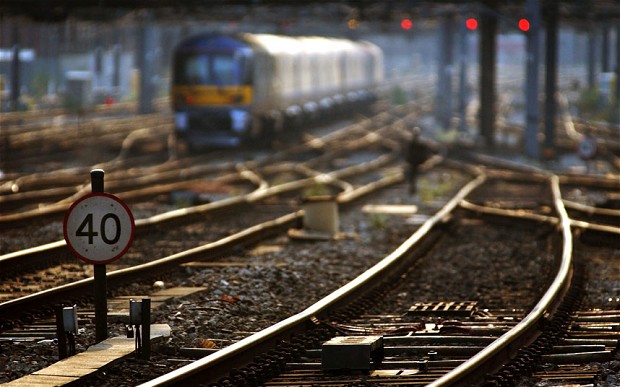 “Many railway stations on the Indian side (in the states of Uttar Pradesh and Bihar) are very close to the border. It’s a question of extending the lines. We expect the two links under construction (in the state of Bihar) are to be completed in two years or so,” said a higher officer. He added, “We are also looking at three new projects but that will come later.”

Justifying and appreciating the efforts done by the country, specialized professor in trade from JNU Delhi, Mr. Biswajit Dhar said, “India’s influence will be greater as economic linkages with Nepal will be deeper. Offering landlocked Nepal greater connectivity with the world will increase the bond between the two countries.” He continued saying, “there is a very good possibility of linkage between South and South-east Asia which will boost the region economically”. 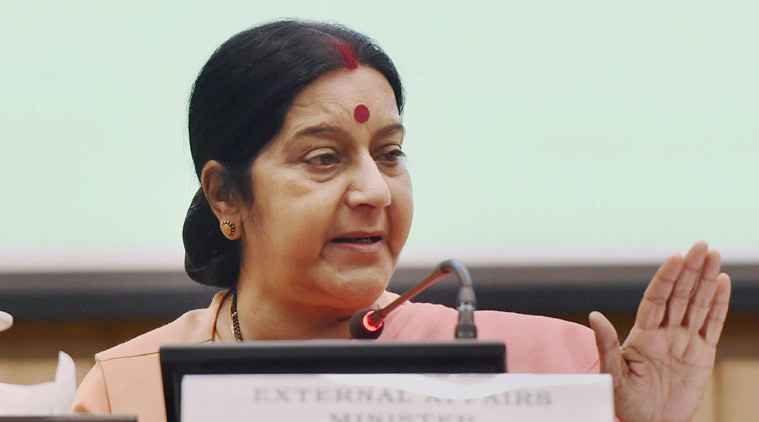 External Affairs Minister Sushma Swaraj further explained the motive behind the rail links to Nepal and said, “Connectivity is central to our development and will determine how we meet our goals of growth, employment and prosperity. As we seek to overcome basic problems of physical connectivity, it is important for us to move forward quickly on pending agreements on rail and motor vehicles. Economic activities, cultural connections and people to people contacts will flow naturally from such connectivity.”

We as the citizen of the country hope that these project get completed at the earliest bringing development to the country and eventually improving the economical links with Nepal.