It has come out as a shock that Woman Grandmaster and former world junior girls’ champion Soumya Swaminathan has refused to participate in Asian Team Chess Championship which will be going to held in Hamadan, Iran from July 26 to August 4. She even mentioned the reason on Facebook page. Know more. 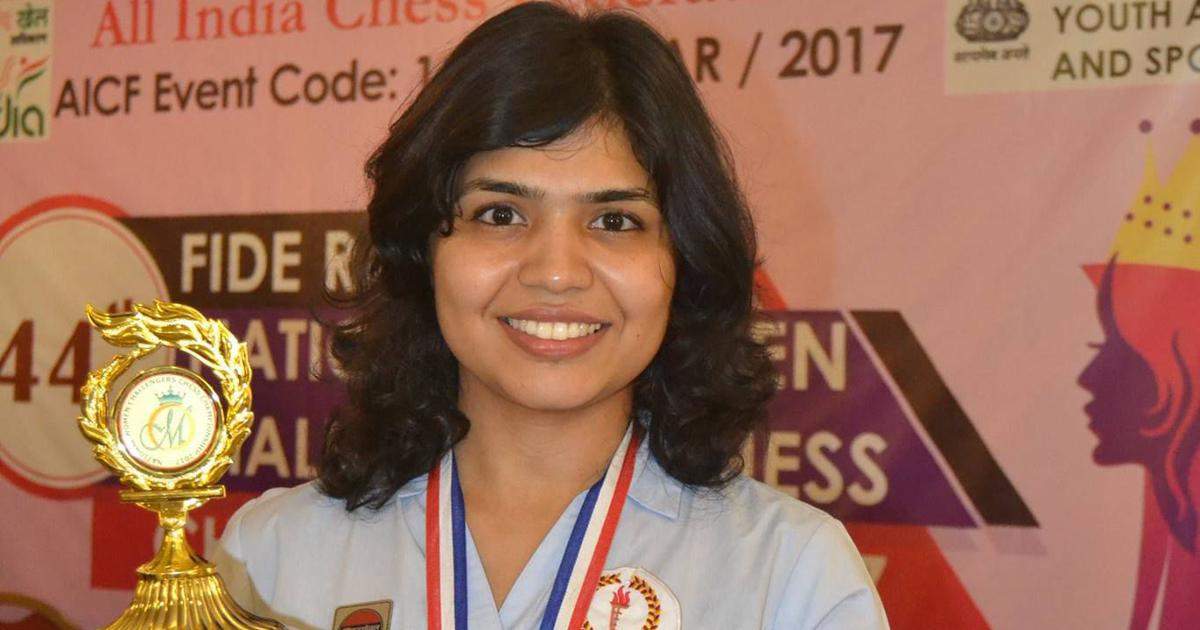 In her Facebook post, she shared that organizers want us to wear our National Team dress but in sports there is no place for an enforceable religious dress code. She is quite disappointed as players’ rights and welfares are not given much importance. Soumya Swaminathan is ranked 97 among active women players in the world and fourth in India.

Islamic rule of scarf wearing
After 1979’s Islamic revolution, Iran has required women to wear a headscarf in public places. They can only show their face, hands and feet in public as well as supposed to wear only modest colours.

In fact, Indian shooter Heena Sidhu had withdrawn from Asian Airgun meet in Iran in 2016 due to this reason. Last year, American chess player Nazi Paikidze also refused to play the knockout World Championship in Tehran, Iran over this issue.