For a diverse country like India it is not at all surprising how every second home might be breeding a fine athlete and a sportsperson. But on an understanding level, it then depends on the environment and its support and whether the naïve sportsmanship fire in that candidate will be given the platform it requires. Because Casey Stangel rightly said that, “Finding good players is easy. Getting them to play is another story.” Fortunately, our country has seen, found and supported some marvelous sports gems in all these years. We can see how country’s assortedness brilliantly gets reflected in various sport categories our Indian athletes have made us so proud in.

Now we know there are numerous Indian athletes who have fought their ways to become good sportspersons. But have ever wondered about their personal lives and how they end up becoming a Sachin Tendulkar or a Saina Nehwal. Don’t you have slightest of curiosity to know something about these brilliant sport stars which might me unknown to the world. You would think that for top Indian athletes, their lives must have always been into sports or things related to sports. But surprisingly this is not the case. Every top Indian athlete has some non-sports shades for which they are famous for.

To make you know more about your favorite Indian sportspersons, we have selected top 5 Indian athletes and will share with some interesting facts about each one of them. 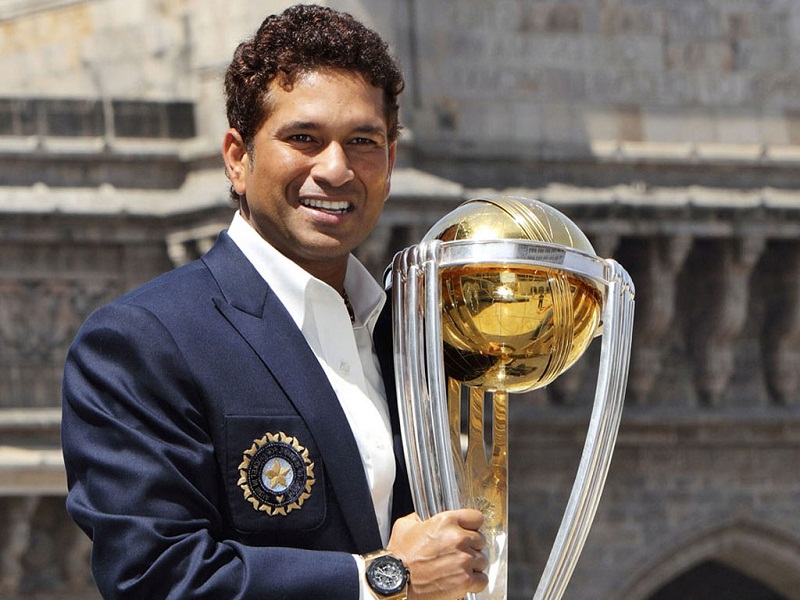 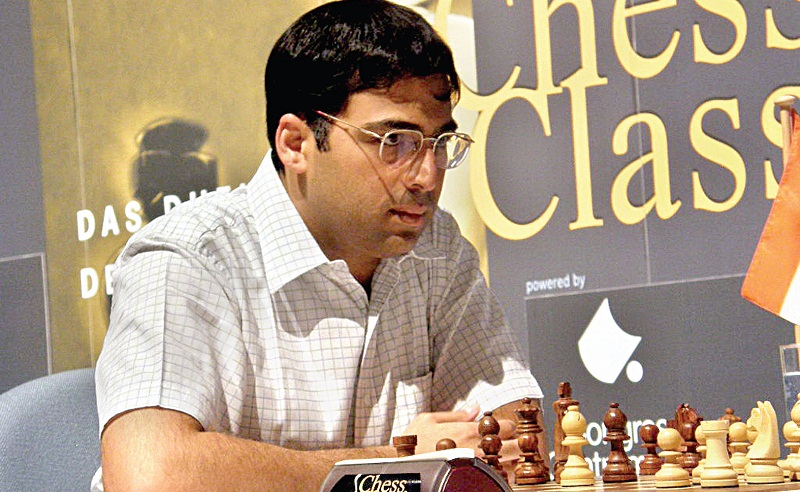 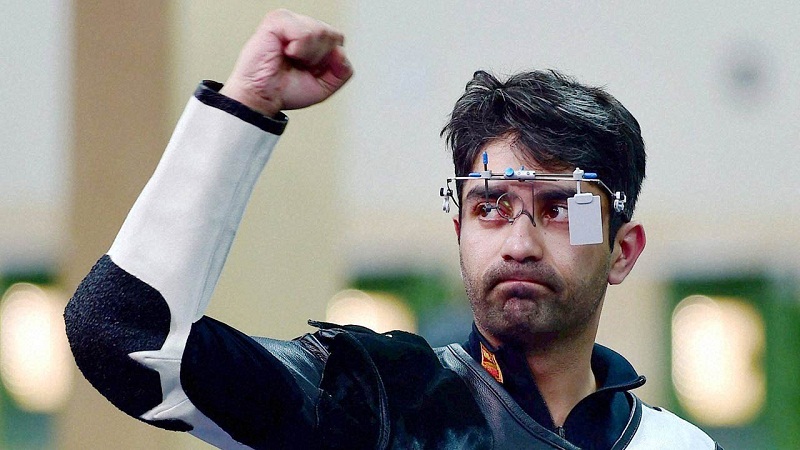 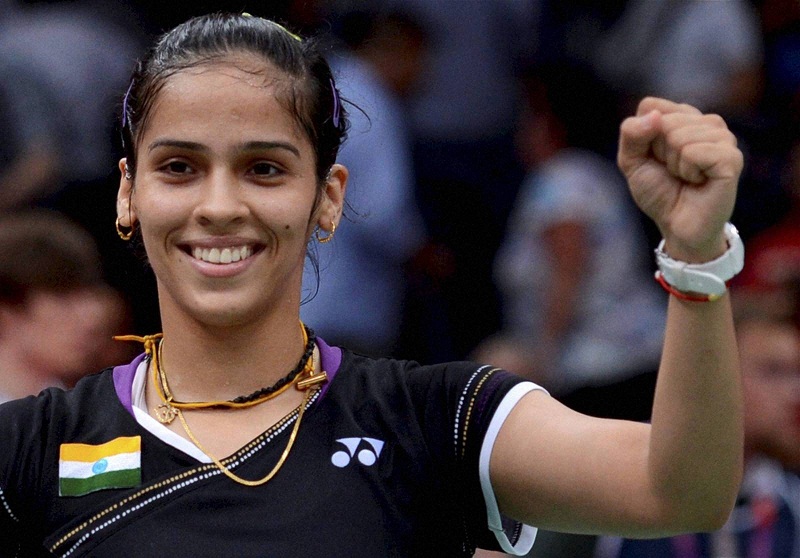