The IRNSS-1I is intended to replace the IRNSS-1H satellite weighing 1425 kg in the NavIC constellation. The latter had failed to eject out of the PSLV rocket on August 31, 2017. It was supposed to enter the intended orbit but the heat shield didn’t separate even after 20 minutes of the launch.

Ideally, the heat shield separates 3 minutes into the launch. When scientists kept waiting for 19 minutes and the heat shield didn’t get separate, the mission was announced to be unsuccessful. Had it been successful, it would have been slung into the orbit at 507 km above Earth in the polar orbit. 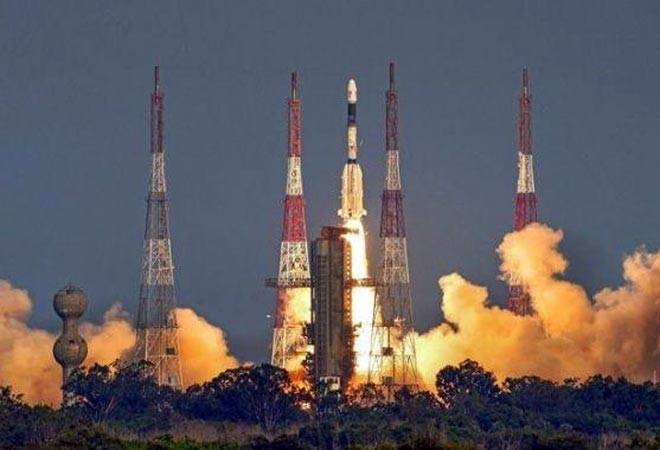 Talking about other launches by the space agency, ISRO had launched GSAT-6A on March 29 for communication. However, ISRO lost contact with it on March 31 while it was on its way to the intended slot of the geostationary orbit about 36,000 km above Earth.

The Master Control Facility (MCF) at Hassan in Karnataka has been trying its best to restore contact with the GSAT-6A since April 1. However, till now, no communication has been established with the 2000kg satellite. Notably, it was informed that GSAT-6A was complimentary to the GSAT6 satellite that is already in space. The two satellites were supposed to provide a combined platform for developing advanced technologies.