Badminton sensation Kidambi Srikanth received the Sportsperson of the Year award at 2018 Mahindra Scorpio TOISA in Mumbai. The event was organized to honor the best sports performances in the year 2017 that saw a myriad of players from various sports. Apart from Srikanth, players like PV Sindhu, Jasprit Bumrah, Harmanpreet, Ankur Mittal, Savia Punia, and others were awarded at the event. 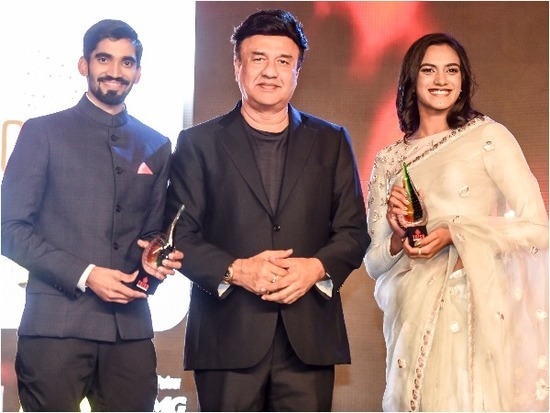 Moving on to cricket, Jasprit Bumrah won the Cricketer of the Year Award for soaring to the no.1 position in the T20Is and third in ODIs. For the women’s team, all-rounder Harmanpreet bagged the TOISA in the same category for her contribution in leading the team to the Women’s World Cup Finals.

Talking about hockey, the best player titles were given to Harmanpreet Singh and Savita Punia in the male and female category, respectively. While Singh was the leading scorer of the team in 2017, Punia was named Goalkeeper of the Tournament during the Women’s Asia Cup.

Moving on the mentors, Anil Kumble bagged the Coach of the Year title while Pullela Gopichand won the Mentor of the Year title. Another important award was the lifetime achievement title that went to the tennis icon Vijay Amritraj.

Other notable winners at the event were: