The long awaited Congress reshuffle has been conducted by the always novice Rahul Gandhi. The veteran party is going to have some fresh faces in the troop.

The party vice-president, Rahul Gandhi is all ready to take the wand from his mother and the party president. Sonia Gandhi has given approval for the team for the elections.

Sonia’s time period as the party president will come to an end by the end of this year and most probably Rahul will take the command as the party chief. In the year 1998, Sonia was made the chief of the Congress through internal polls.

A party committee has asked Rahul Gandhi to take the command. Although, the executive order wants it all to happen in a defined route.

The changes in the party are highly speculated and in an intense flair. In the very recent assembly polls, the 70 years old party of the nation faced a massive loss. Out of five states, the party lost in four. 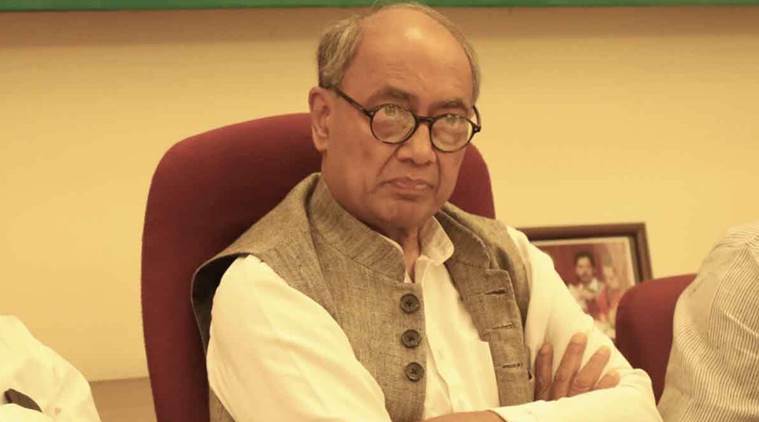 From the previous week, Rahul Gandhi replaced office bearers in the states like Gujarat, Karnataka and Goa. In these states, chances were given to youth leaders.

The sources have mentioned that, all these changes were not deployed as just one time affair and the states will get all the primary lead.

The old politician Digvijaya Singh was in charge in the states like Karnataka and Goa. These new changes have been made in the context of veteran leaders like him. Apart from this, the target was to replace Madhusudan Mistry, who is the central election committee. They are deciding the candidates for the Assembly and the Lok Sabha elections.

Digvijay Singh had to go through strong response from the unit of the state and the also the BJP was formed government in the Goa in a swirl. BJP registered win despite of the fact that Congress appeared as a major single party in the country.